Two people were killed and two others injured in a shooting Saturday night at a Nebraska Sonic Drive-In, authorities said.

Officers from the Bellevue Police Department were called to the restaurant, about 9 miles from Omaha, Nebraska, at approximately 9:23 p.m. about a possible bomb inside of a moving truck in the parking lot, police said.

The bomb squad was dispatched, Lt. Andy Jashinske of the Bellevue Police Department said at a news conference.

He said there was a truck “and maybe some fireworks or some type of device in it” in the restaurant’s parking lot. “We are still trying to figure this out,” he said. Videos on Twitter show a fire in the parking lot.

A minute later, the call was updated to involve a shooting. Officers found four people with gunshot wounds, police said.

Two people were transported to the University of Nebraska Medical Center, and two others were declared dead at the scene.

Details on the identities, ages and conditions of the victims were not provided by police.

A suspect, Roberto Carlos Silva, 23, was quickly taken into custody, police said. He was charged with first-degree murder and first-degree arson and was being held at the Sarpy County Jail. 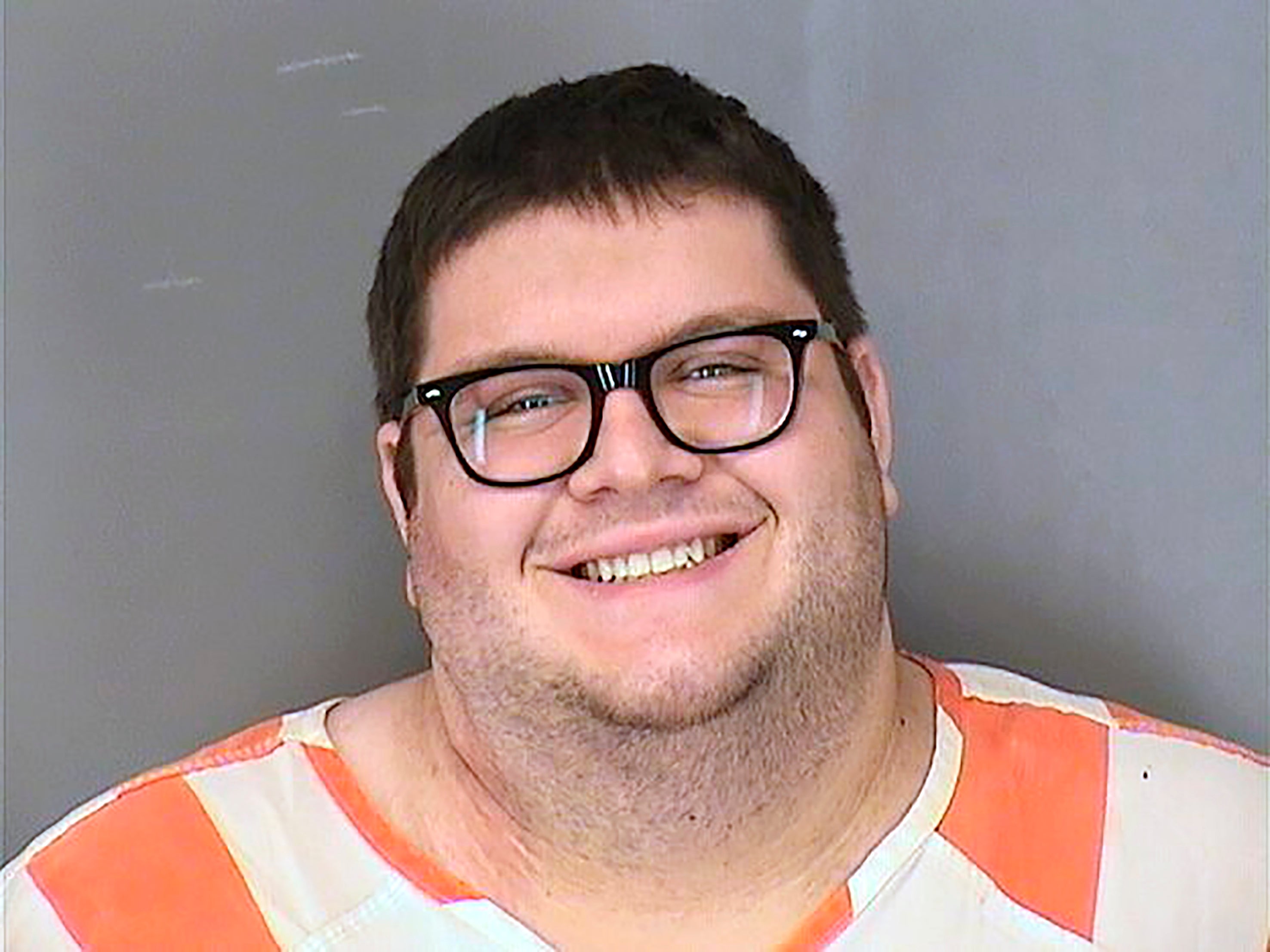 This undated photo provided by the Sarpy County Jail shows Roberto Carlos Silva, of Omaha, who was arrested in connection to an attack at a Nebraska fast food restaurant in which two people were shot and killed and two were wounded.

On Wednesday night, officers responded to the same Sonic Drive-In to investigate a case of identity theft in which Silva had used the Sonic app to order food from the restaurant, police said Sunday afternoon.

Silva was charged with identity theft under $500. Additional details about that episode were not immediately available.

Police said that Silva possessed three firearms at the time he was arrested Wednesday and that all of them were logged in as evidence.

In a statement, a Sonic Drive-In spokesperson said that the company was “stunned and saddened by what occurred” and that the franchise owner was working with authorities.

“Our heartfelt condolences go out to the franchise owner and the families and friends impacted by this horrific tragedy,” the spokesperson said. 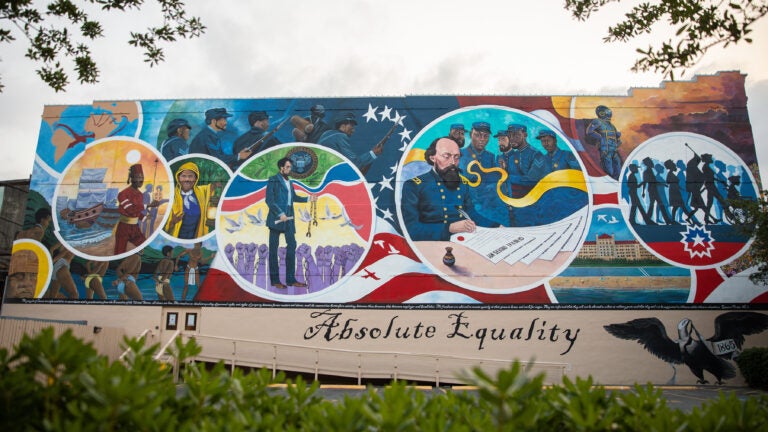