MIAMI (AP) — A 2-year-old girl is recovering after falling early Monday from a fourth-floor window of an apartment in Miami.

A palm tree under the window helped slow the speed of the fall and the child landed in some bushes, Miami Fire Rescue Capt. Ignatius Carroll told WPLG.

The child was being cuddled by her uncle and was crying when rescue crews arrived at the scene in Miami’s Little Havana neighborhood, Carroll told the television station.

The girl was then taken to a hospital for treatment.

Miami Police Cmdr. Freddie Cruz told the TV station that detectives were trying to determine what led to the fall and whether the girl’s parents bear any responsibility.

No additional details were immediately available. 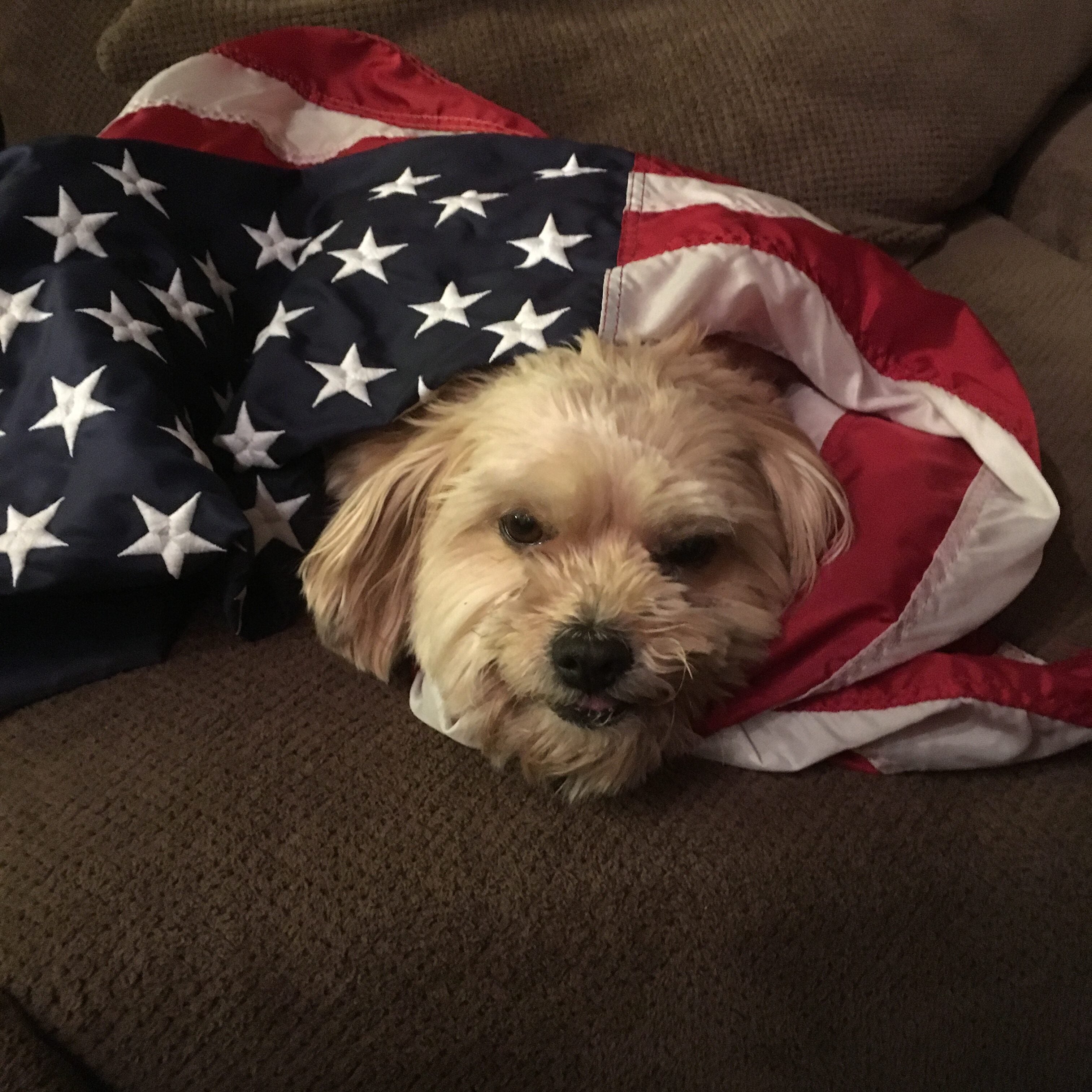