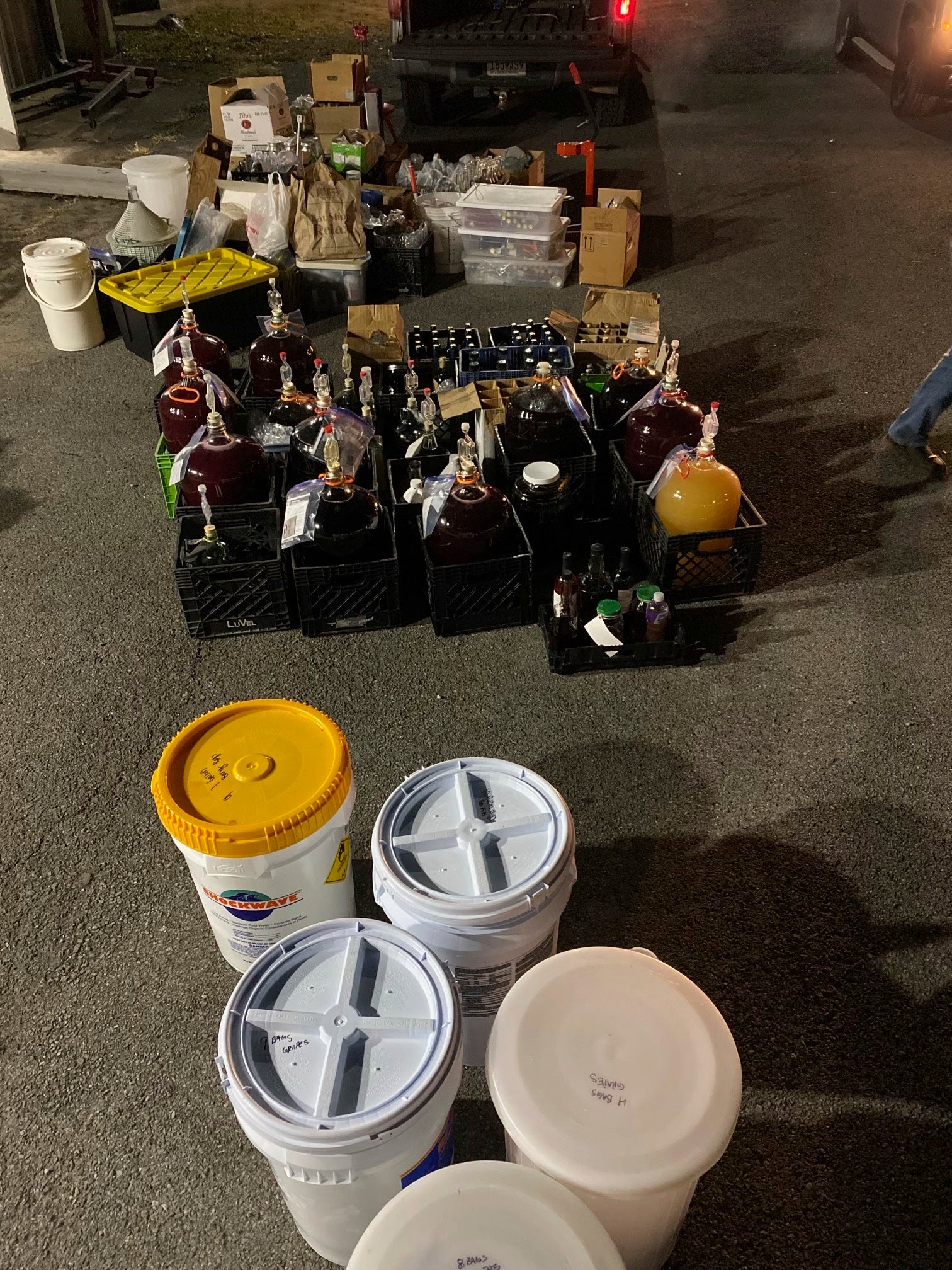 It was not clear how much wine was seized, or whether the sewage plant worker, Allen Maurice Stiefel, had intended to sell it.

A municipal worker in Alabama was arrested after he was caught running an illegal winemaking operation inside a sewage treatment plant, authorities said.

The employee, Allen Maurice Stiefel, of Fyffe, Alabama, was charged with unlawful possession of an illegally manufactured alcoholic beverage, a misdemeanor, and use of official position for personal gain, which is a felony.

On Thursday, the DeKalb County Sheriff’s Office received an anonymous tip about a “possible illegal alcohol operation” at the municipal wastewater treatment plant in Rainsville, Alabama, the department said in a statement.

Rodger Lingerfelt, the mayor of Rainsville, a town of 5,100 about 100 miles north of Birmingham, said at a news conference Friday that the sheriff’s office had asked him to unlock the door of the plant, according to al.com.

“While conducting the search, agents and investigators located a large amount of illegal alcohol, and a winery which appeared to be in operation for a long period of time,” the sheriff’s office said in a statement.

It was not clear how much wine was seized, or whether Stiefel had intended to sell it. The DeKalb County Sheriff’s Office and the mayor did not respond to requests for comment on Sunday.

Stiefel, one of four employees at the plant, was suspended with pay Thursday, the mayor said, and was arrested Friday. He was released the same day on a $20,000 bond, according to the sheriff’s office.

Stiefel, 62, declined to comment when reached by phone. It was not immediately clear if he had a lawyer.

Stiefel had been a city employee for 15 years, Lingerfelt, the mayor, said at the news conference.

Nick Welden, the DeKalb County sheriff, said in a statement that the sewage plant winery was “one of the biggest operations we’ve seen in our county and possibly our state.” He thanked the public for sending tips about it.

“It doesn’t matter who you are, no one is above the law,” Welden said. “We won’t tolerate anyone using their position to hide their illegal actions at the taxpayer’s expense.”

The Alabama Law Enforcement Agency and the State Bureau of Investigation assisted the sheriff’s office in the investigation.

DeKalb County is a dry county that is home to wet cities, including Collinsville, Henagar, Fort Payne and Rainsville.

In 2013, Alabama became the last state to pass a law allowing home brewing, The Tuscaloosa News reported. The law allows people to make up to 15 gallons of beer or wine at home every three months and limits possession at any time to 15 gallons. It defines wine as a beverage made from the “fermentation of fruits, berries, or grapes, with or without added spirits” that contains no more than 24% alcohol by volume.

It is illegal to sell homemade alcohol.

“Anybody you ask in Alabama will tell you their granddaddy used to make muscadine wine,” said Kim Bearden, president of the Alabama Winemakers and Grape Growers Association, referring to a type of Southern grape.

Wine — usually made using a jug filled with water and organic matter, such as fruit, sugar and yeast — takes about six months to a year to ferment, she said. 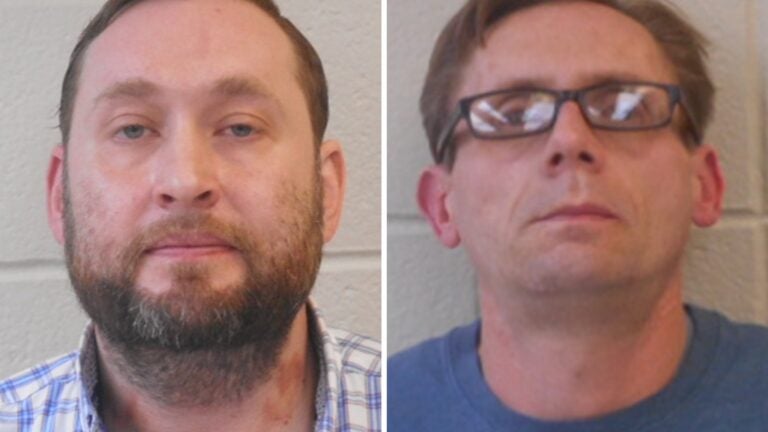