A Pittsfield man was among the many arrested in connection with the riot and unrest that broke out outside, and within, the Capitol on Wednesday.

David L. Ross, 33, of 10 Winter St., was arrested by the Metropolitan Police Department and charged with unlawful entry, and violating the curfew set in Washington, D.C. that evening.

During his arraignment at 1 p.m. on Thursday in D.C. Superior Court, Ross pleaded not guilty, according to court documents obtained by Boston.com. He was released, and is scheduled to return to court on June 10.

It was around 7:15 p.m. that police ordered Ross, along with nine other people around the First Street Northwest 100 Block, to go inside in compliance with a curfew imposed on the city between 6 p.m. Wednesday and 6 a.m. Thursday. After three warnings, the group was arrested.

The riot on the U.S. Capitol has resulted in multiple arrests of those involved, including many curfew violations, as well as several arrests for firearms and ammunition on the Capitol’s grounds, according to Metropolitan police records.

So far five people, including one Capitol Police officer, have died as a result of the riot at, and inside, the Capitol.

Ashli Babbitt, one of the Trump supporters, was shot and killed within the Capitol during the riot. Three other people died during medical episodes during the rampage, according to the New York Times.

Some of those involved in the mob have already been fired from their jobs for their involvement. 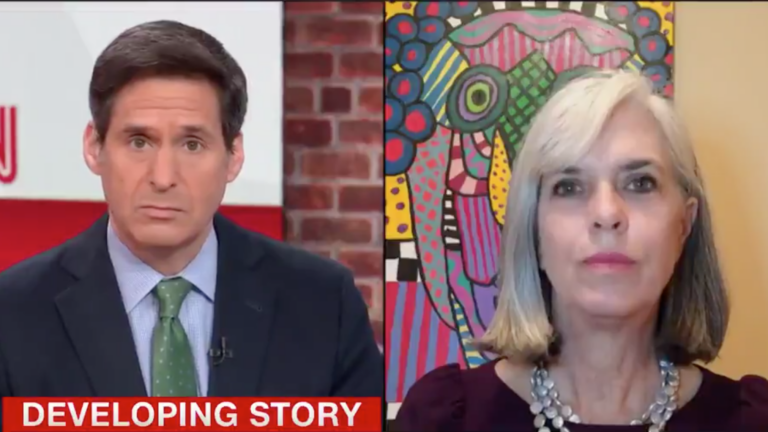