One had dreamed of becoming a police officer and was injured in a clash with rioters. One was an Air Force veteran and a fervent supporter of President Donald Trump who was shot by police. Three others were Trump loyalists — including one who sold kangaroos dressed like the president — who suffered what authorities called “medical emergencies.”

These five people from disparate backgrounds and different corners of the country now share one fate: Their lives all ended last week as a mob incited by Trump stormed the Capitol.

Federal prosecutors have opened investigations into the deaths of two — the officer beaten by pro-Trump rioters, and the California woman shot inside the Capitol. But authorities have released limited information about the deaths of the others, while families and friends have been grappling with scattered accounts of their final actions that day.

Here is what we know about each of them and how they died. 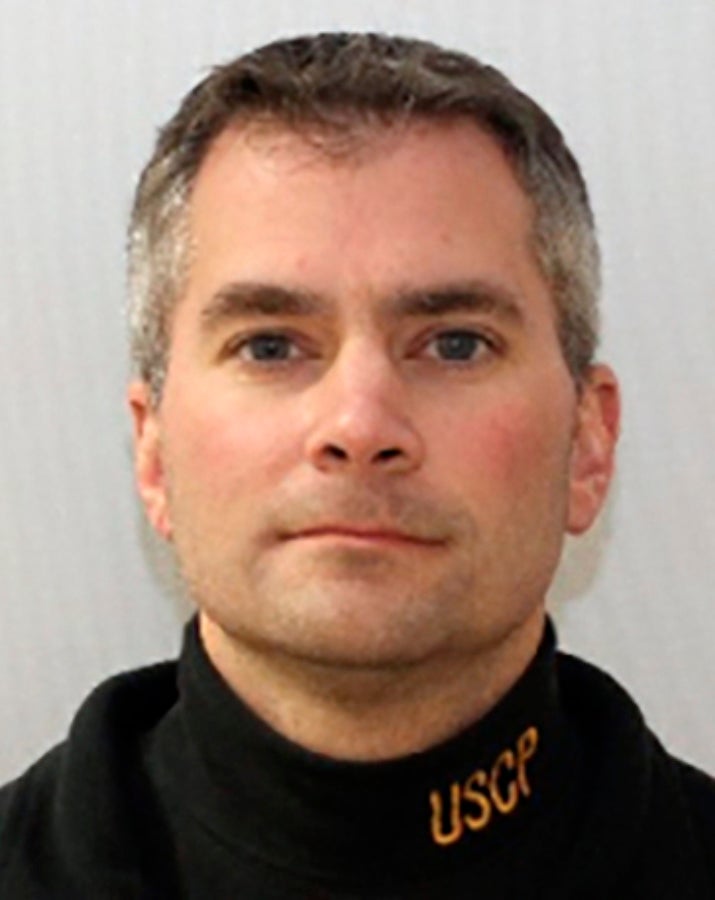 After serving in the Air National Guard and dreaming of becoming a police officer, Brian D. Sicknick joined the Capitol Police force in 2008. He died the day after he was overpowered and beaten by rioters from the mob at the Capitol.

Law enforcement officials said he had been “physically engaging with protesters” and was struck in the head with a fire extinguisher.

“He returned to his division office and collapsed,” the Capitol Police said in a statement. “He was taken to a local hospital, where he succumbed to his injuries.”

In a statement Monday, his family described Sicknick, 42, as “truly a lovely, humble soul” with a diligent work ethic, and said he was devoted to his job at the Capitol. His family said he also loved and spoiled his dachshunds.

Sicknick was hailed as a hero by politicians across the political spectrum. The U.S. attorney’s office in Washington opened a federal homicide investigation into his killing, though no one has been charged so far. 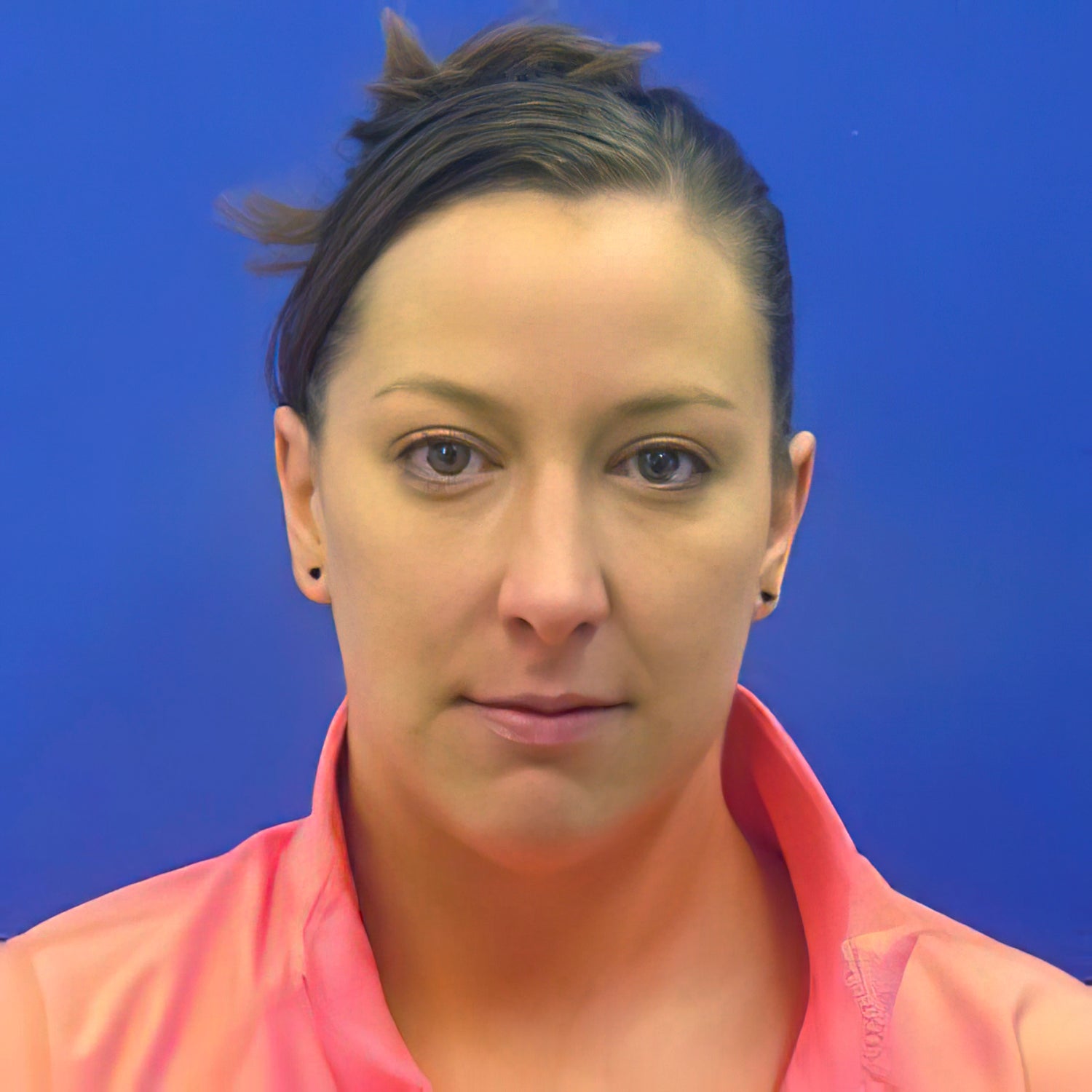 Ashli Babbitt, 35, an Air Force veteran from Southern California, was shot and killed by a Capitol Police officer as she clambered through a broken window leading to the Speaker’s Lobby inside the Capitol.

Her last moments, captured from multiple angles on video, show Babbitt, a Trump flag knotted around her neck, being hoisted to the window as others in the mob shout. Moments later, a shot rings out and Babbitt falls back, blood pouring from her mouth.

The U.S. attorney in Washington also announced it was conducting an excessive-force investigation following her death, which officials called a “routine, standard procedure whenever an officer deploys lethal force.”

In her social media feeds, Babbitt had celebrated Trump and QAnon conspiracy theories, and her shooting instantly made her a martyr for far-right activists and Trump loyalists.

Kevin D. Greeson, 55, of Athens, Alabama, was standing in a throng of fellow Trump loyalists on the west side of the Capitol when he suffered a heart attack and fell to the sidewalk. He was talking on the phone with his wife at the time.

Kristi Greeson, his wife, said in an interview that Kevin Greeson had high blood pressure and she had not wanted him to travel to Washington. But she said Kevin Greeson believed the election had been stolen and saw the Jan. 6 rally as “a monumental event.”

In a statement to a local news channel, his family remembered Kevin Greeson as a good father and motorcycle enthusiast and said he “was not there to participate in violence or rioting, nor did he condone such actions.”

Greeson’s family has released the following statement, along with this photo: pic.twitter.com/fOEQjLJrJQ

But NBC News reported that Greeson appeared to have made several combative posts on Parler, a social media haven for Trump supporters. An account featuring his name and picture urged the violent, far-right Proud Boys group to give “hell” to antifa, a loose confederation of far-left activists. A post in December urged direct action, NBC reported: “Load your guns and take to the streets!”

Rosanne Boyland, 34, of Kennesaw, Georgia, posted fervently in support of Trump on social media, followed the baseless conspiracy theories of QAnon and latched onto Trump’s false claims that he had won the election, family members told The Associated Press. 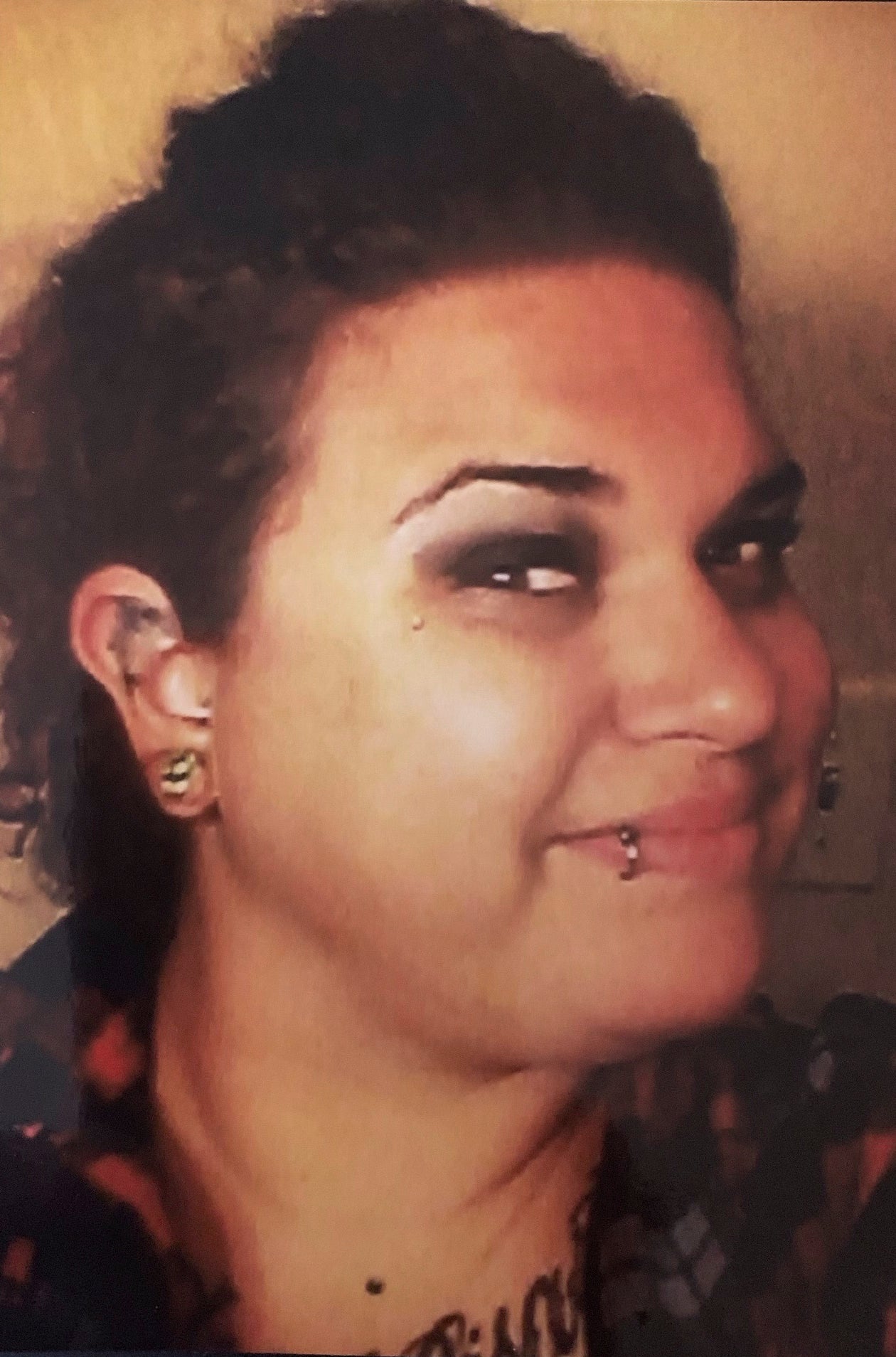 How she died remained unclear Monday. Family members and friends said they had heard from a friend who was with her that Boyland had been trampled inside the Capitol during clashes between rioters and the police. But a sister told the AP that she had been told by a police detective that Boyland had collapsed while standing in the Capitol Rotunda.

Her family said Boyland was in recovery from drug addiction and wanted to become a substance-abuse counselor, but had also gone down a dark tunnel of online conspiracies. Some family members said they vehemently disagreed with Boyland’s decision to travel to Washington and urged her not to go.

Justin Cave, her brother-in-law, told Fox 5 Atlanta that Trump bore some responsibility for her death, saying that the president’s rhetoric incited a riot “that killed four of his biggest fans.”

Benjamin Philips, 50, the founder of a pro-Trump website called Trumparoo, was chipper as he drove a van of fellow Trump supporters from their home state of Pennsylvania to Washington. He told The Philadelphia Inquirer that it felt like “the first day of the rest of our lives.”

Philips died of a stroke in Washington, those who accompanied him to the Capitol told the newspaper. The exact circumstances of his death were still unclear, and his family could not be reached for comment.

A friend of Philips told news channel WNEP that Philips had sold stuffed kangaroos dressed like Trump at the president’s rallies. His website — now down — billed itself as a “social network where American Patriots can mobilize against the corrupt communist marxist scummy democrats.” 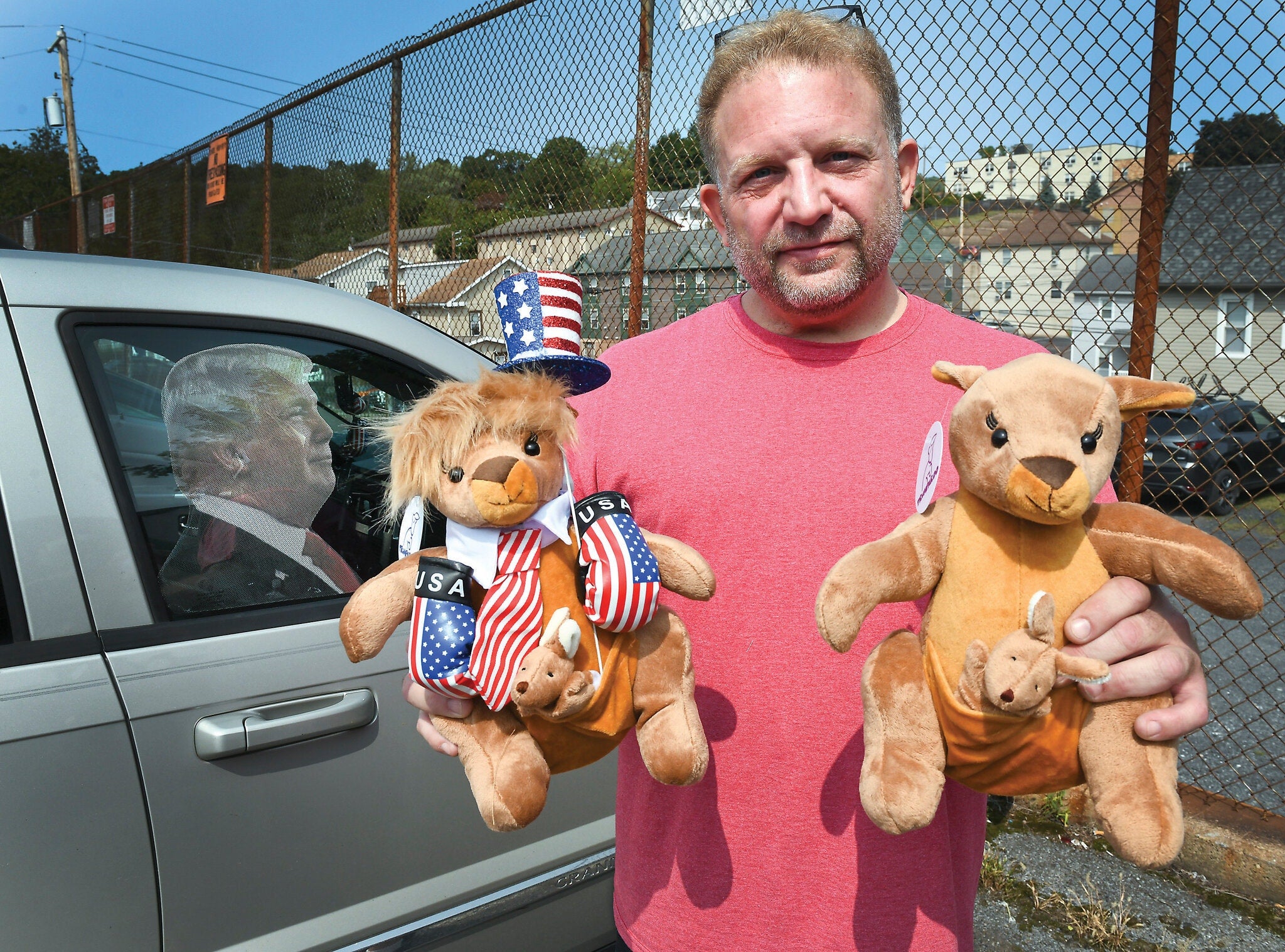 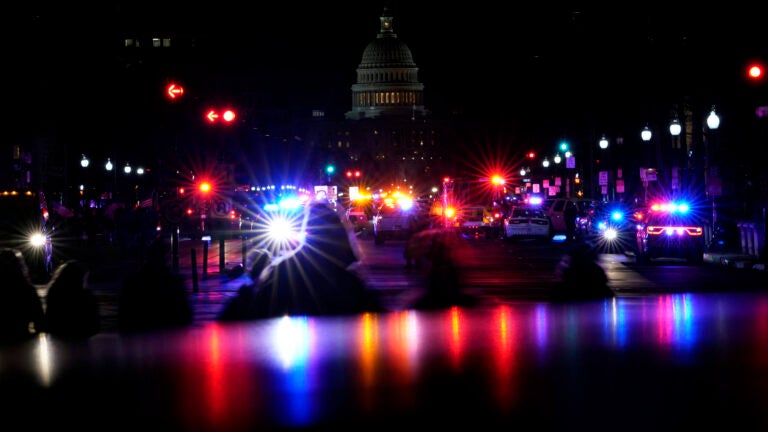