WASHINGTON — Claims by former President Donald Trump’s lawyers that his conduct around the Jan. 6 Capitol riot is shielded by the First Amendment are “legally frivolous” and should do nothing to stop the Senate from convicting him in his impeachment trial, 144 leading First Amendment lawyers and constitutional scholars from across the political spectrum wrote in a letter circulated Friday.

Taking aim at one of the key planks of Trump’s defense, the lawyers argued that the constitutional protections do not apply to an impeachment proceeding, were never meant to protect conduct like Trump’s anyway and would most likely fail to shield him even in a criminal court.

“Although we differ from one another in our politics, disagree on many questions of constitutional law, and take different approaches to understanding the Constitution’s text, history, and context, we all agree that any First Amendment defense raised by President Trump’s attorneys would be legally frivolous,” the group wrote.

Among the lawyers, scholars and litigants who signed the letter, a copy of which was shared with The New York Times, were Floyd Abrams, who has fought marquee First Amendment cases in court; Steven Calabresi, a founder of the conservative Federalist Society; Charles Fried, a solicitor general under President Ronald Reagan; and preeminent constitutional law scholars like Laurence Tribe, Richard Primus and Martha Minow.

The public retort came after Trump’s lawyers, Bruce Castor and David Schoen, indicated this week that they planned to use the First Amendment as part of their defense when the trial opened Tuesday. They argued in a written filing that the House’s “incitement of insurrection” charge “violates the 45th president’s right to free speech and thought” and that the First Amendment specifically protects Trump from being punished for his baseless claims about widespread election fraud.

The House impeachment managers have argued that Trump’s false statements claiming to have been the true winner of the election, and his exhortations to his followers to go to the Capitol and “fight like hell” to reverse the outcome, helped incite the attack. 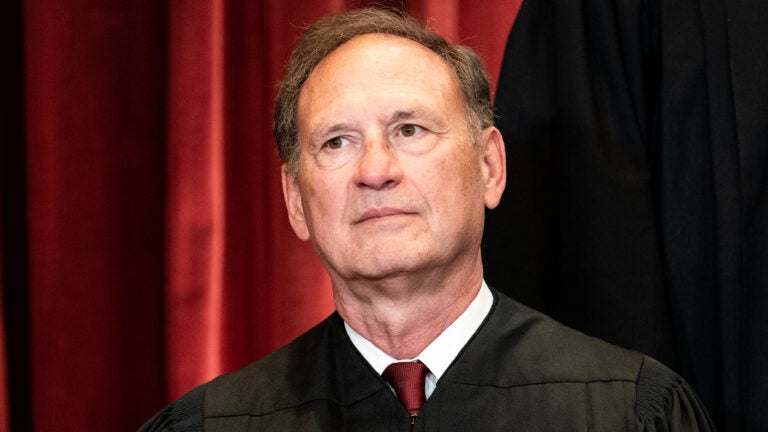