Four backcountry skiers were killed Saturday in an avalanche in Utah, police said. It was the deadliest avalanche in the United States since May 2014, when six climbers were killed on Mount Rainier in Washington, according to the Colorado Avalanche Information Center.

The avalanche Saturday was set off about 11:40 a.m. local time in Millcreek Canyon, roughly 13 miles east of Salt Lake City, by two groups of skiers — one group of five people and one group of three, said Sgt. Melody Cutler of the Unified Police Department of Greater Salt Lake.

Four of the skiers dug themselves out of the snow and then dug up the bodies of the four who had been killed, Cutler said. The skiers, who were in their 20s and 30s, were equipped with shovels and beacons that emitted an audible tone that allowed the survivors to find the bodies, she said.

The four survivors were rescued after they called 911 and gave their location in the canyon, which is part of the Wasatch National Forest, Cutler said. Rescue crews hiked into the canyon and flew in by helicopter, she said. The survivors had experienced hypothermia and other minor injuries.

Cutler said rescue crews were deciding whether it was safe enough to recover the four bodies. The Utah Avalanche Center had warned earlier Saturday of “dangerous avalanche conditions.”

“This is a terrible tragedy and our prayers go out to the victims and families involved,” Gov. Spencer Cox of Utah said on Twitter. “We are grateful to the first responders and others who engaged in this rescue and recovery effort. With avalanche danger high right now, please exercise extreme caution.”

Fourteen people have died in avalanches during the past week in the United States, the most in a seven-day period since 1910, according to Karl Birkeland, director of the National Avalanche Center, which is part of the U.S. Forest Service.

Birkeland attributed the dangerous conditions to a thin early-season snowpack, which became weak before it was overloaded with snow from recent storms. He said that had led to avalanches in Utah, Colorado, Montana and other states across the West.

“What it shows is the widespread nature of the particular avalanche conditions that we have right now,” Birkeland said.

Garrett Brucia, a Salt Lake City resident who sometimes skis near Millcreek Canyon, said he had texted friends after hearing about the avalanche to make sure they were OK.

Millcreek Canyon, he said, is a popular backcountry ski destination, but with snowpack in the area “built like a house of cards,” he had been sticking to resort skiing for the last month or so.

“It’s not the time to be really taking risks, frankly,” Brucia said, adding that four dead was a “shocking number.”

It was the third avalanche this week in the United States that claimed multiple lives.

Three backcountry skiers in southwestern Colorado were found dead Wednesday, two days after the group they were traveling with had set off a large avalanche, officials said. Also Wednesday, the bodies of three hikers were found at the scene of an avalanche in southern Alaska, authorities said. 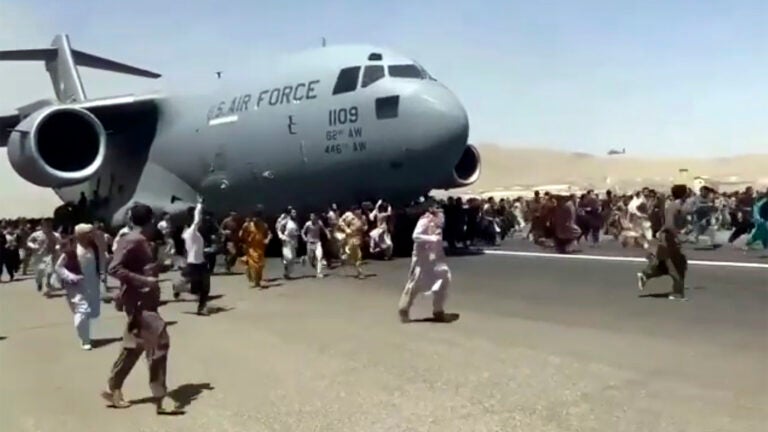