PALM BEACH, Fla. — The relationship between former President Donald Trump and his adopted Florida hometown has been uneasy from the start, with Trump seen by staid Palm Beach officials as a bull in a china shop whose presence they once barely tolerated. Things improved somewhat while he was in the White House, with the town deferring to its most famous part-time winter resident.

Now that he has been back for three weeks as a private citizen, Palm Beach has been forced to deal with a question it turned a blind eye to while Trump was in office: Is he allowed to reside full time at his private Mar-a-Lago club?

The answer appears to be leaning yes.

On Tuesday, as Trump’s second impeachment trial began in the U.S. Senate, the Palm Beach Town Council met via Zoom to discuss if Trump was in violation of a 1993 agreement that allowed him to convert his Mar-a-Lago estate from a private residence into a moneymaking club.

Lawyers for preservationists and some of his neighbors argued that the agreement required Mar-a-Lago to operate as a social club that no one could live in.

“This issue threatens to make Mar-a-Lago into a permanent beacon for his more rabid, lawless supporters,” Philip C. Johnston, a lawyer for the group called Preserve Palm Beach, said, referring to Trump. 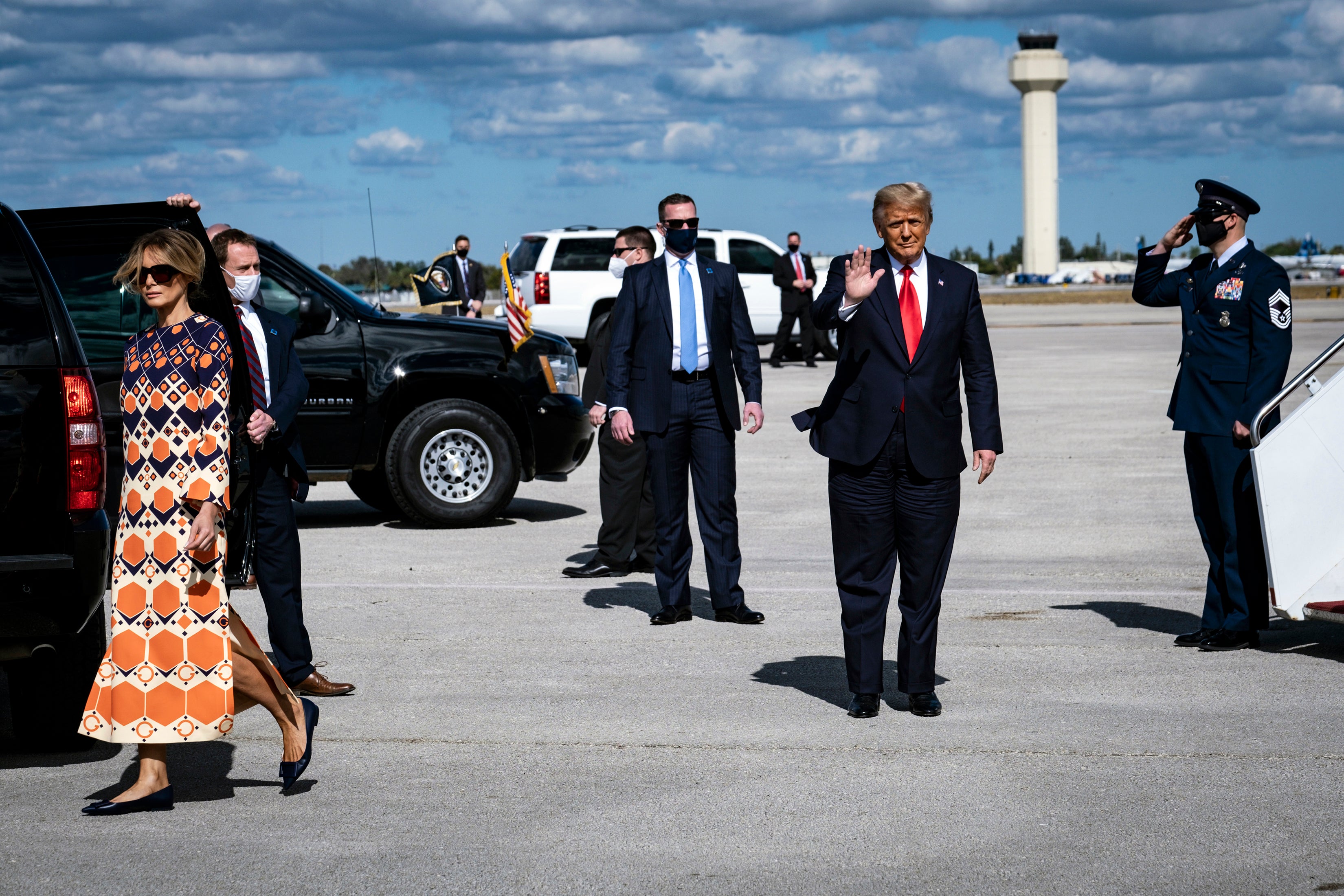 The town attorney, John C. Randolph, opined that nothing in the agreement specifically prohibited Trump from using the property as his residence — if, as the club’s president, Trump is considered a Mar-a-Lago employee.

“The language in the agreement regulating the use of guest suites to members for limited periods of time is not applicable to this situation,” Randolph said.

The Town Council did not take a vote. But it was clear that members had no appetite to pick a fight with the former president, if he even wants to live here year-round. South Florida shows off in February, but less so in August.

“It does not appear to me that there has been a violation,” said Margaret A. Zeidman, the council president.

For a ritzy barrier island known to prize discretion, just talking about the controversy seemed to fill the officials with dread. An earlier agenda item involved tut-tutting the notion of unsightly metered parking along Worth Avenue, the town’s designer-store-lined shopping strip. (Valet parking is much preferred.) What to do about Trump was the last topic discussed.

“I can only hope that once again civility, courtesy and partnership come into the community,” Mayor Gail L. Coniglio said at the start of the meeting.

John B. Marion, a lawyer for Trump, cautioned that if Trump were barred from living in Mar-a-Lago, he could move to one of the several other homes he owns nearby, creating a bigger security hassle for neighbors.

Since he flew out of Joint Base Andrews in Maryland for the final time on the morning of Jan. 20, Trump has spent time golfing or meeting with people at Mar-a-Lago. On Sunday evening, he was recorded on video making an appearance among the club’s guests during the Super Bowl, wearing a suit, as he almost always does at the club.

On Tuesday, a masked law enforcement officer stood watch at a Mar-a-Lago entrance. A couple of Trump campaign signs remained high up on electrical poles along the old presidential motorcade route in West Palm Beach.

Trump’s neighbors would have been more welcoming after his presidency had he not incited his supporters who then stormed the U.S. Capitol on Jan. 6, said Laurence Leamer, a longtime Palm Beach resident who wrote a book about Mar-a-Lago.

“The majority of people that voted for him on the island, they voted for him because they want low taxes and a roaring stock market,” he said. “But with the insurrection, people didn’t want to be around him.”

There is chatter about Mar-a-Lago members no longer going to the club and planning to let their memberships lapse, but “nobody wants to say it publicly,” Leamer said.

“The charities aren’t going to come back,” he predicted, referring to organizations that held fundraising events at the club. “It’s not worth the risk because you know that half your members, at minimum, are not going to be happy with your choice of venue.”

But others in Palm Beach County think there are bigger matters to tackle.

Jennifer McGrath, of Jupiter, sent a letter to the editor to The Palm Beach Daily News last month that criticized the paper for what she considered critical coverage of Trump.

“There are a lot of people that are not angry about his living there,” McGrath said in an interview. “It’s ridiculous. He’s entitled to live wherever he wants to live, where he has a residence.” 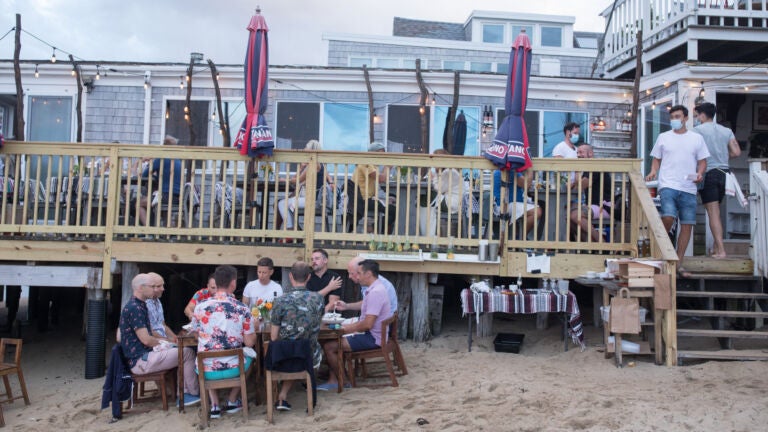