MIAMI (AP) — A former South Florida lawyer whose pants caught on fire during a 2017 arson trial has been charged with cocaine possession, authorities said.

Stephen Gutierrez, 32, was pulled over on Monday night for a broken headlight, according to a Miami-Dade police report.

An officer noted a bulge in Gutierrez’s pocket, which he thought was a knife, officials said. The bulge turned out to be a cylinder container with a bag of white powder inside, officials said. As the officer inspected the substance, Gutierrez blurted out, “That’s cocaine,” according to the arrest report.

Gutierrez was arrested and taken to jail. He posted bond on Tuesday morning. Jail records didn’t list whether he had an attorney who could comment.

Gutierrez’s arrest comes after his license to practice was suspended last February before being revoked in October, according to Florida Bar records.

Gutierrez made headlines four years ago while he was defending a client who was accused of setting his car on fire for insurance money. During the March 2017 trial, Gutierrez was explaining that the incident was a result of spontaneous combustion when his pants caught fire.

Prosecutors could not prove Gutierrez had acted with criminal intent. Gutierrez claimed the fire had coincidentally been ignited during his defense by the battery from his e-cigarette.

According to Florida Bar records, Gutierrez’s initial suspension was connected to the arson case. The bar’s complaint said Gutierrez’s case lacked merit, his actions during court proceedings caused prejudice and they were “contrary to honesty and justice.”

The bar did not provide online records for the revocation of Gutierrez’s license in October. 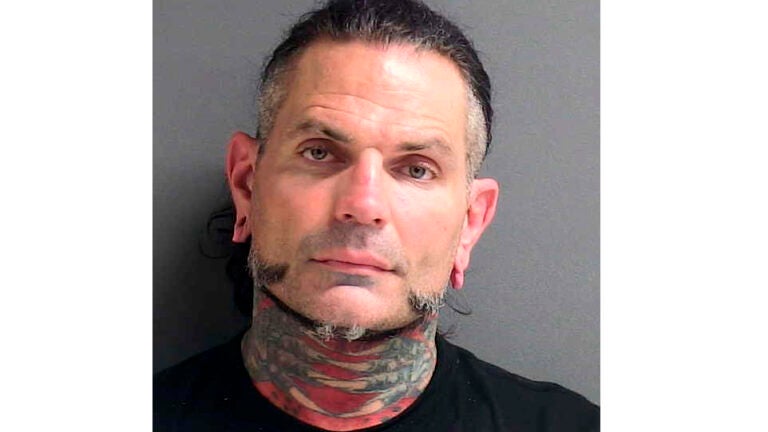