The teenager who captured the world’s attention last year with her cellphone footage of George Floyd’s arrest and death, said she sobbed after jurors in Minneapolis returned a guilty verdict for former police officer Derek Chauvin on Tuesday.

“George Floyd we did it!!” she wrote, ending her post with: “justice has been served.”

I just cried so hard😩This last hour my heart was beating so fast, I was so anxious, anxiety bussing through the roof….

As the nation celebrated the rare instance of a police officer being convicted of the murder of a Black person, many pointed to Frazier recording Chauvin kneeling on Floyd’s neck, in a video that’s been seen millions of times worldwide, as a catalyst for the events that led to Tuesday’s guilty verdict.

Frazier’s “moral core” came through in giving the world footage of a White police officer killing a Black man that couldn’t be explained away, The Washington Post’s Margaret Sullivan wrote.

“After so many previous instances in which police officers were acquitted of what looked to many people like murder, this time was different,” Sullivan wrote. “And it was different, in some significant portion, because of a teenager’s sense of right and wrong.”

Called to testify last month in Chauvin’s trial, Frazier told the court that she is haunted by Floyd’s killing. She was 17 when she filmed the fatal police encounter outside Cup Foods, where she had accompanied her younger cousin to purchase a snack on May 25.

“It’s been nights I stayed up apologizing and apologized to George Floyd for not doing more,” she told jurors.

When the guilty verdict was announced, expected protests over the latest injustice gave way to nationwide celebrations featuring tears, hugs and even some hope. And many had Frazier in mind when Chauvin was convicted.

Minnesota Attorney General Keith Ellison, D, alluded to her and other bystanders who documented the scene at a news conference Tuesday, thanking “brave young women, teenagers, who pressed record on their cellphones.”

“They performed simple yet profound acts of courage,” Ellison said, praising the witnesses’ instincts to record, as well as their willingness to testify.

Some called Frazier a “hero,” wondering whether the Floyd case would have gone anywhere past police’s initial statement on the death at Cup Foods: “Man Dies After Medical Incident During Police Interaction.” Others, like Pete Souza, who served as White House photographer during the Obama administration, noted that Frazier “demonstrated courage and perseverance in filming what she knew was wrong.”

If Darnella Frazier hadn’t filmed what happened and uploaded it to social media, where would this case be? #GeorgeFloyd pic.twitter.com/PUjbh6aNKD

“This verdict does not happen without her,” Souza tweeted. “Thank you Darnella; you have changed our country forever.”

On Instagram, Frazier thanked everyone for the public support over the last year. She again offered her condolences and love to Floyd’s family, saying she hoped they could find some semblance of justice from Chauvin’s conviction.

“Although no amount of charges will bring back a loved one, justice was served and his murderer will pay the price,” she said. “We did it.” 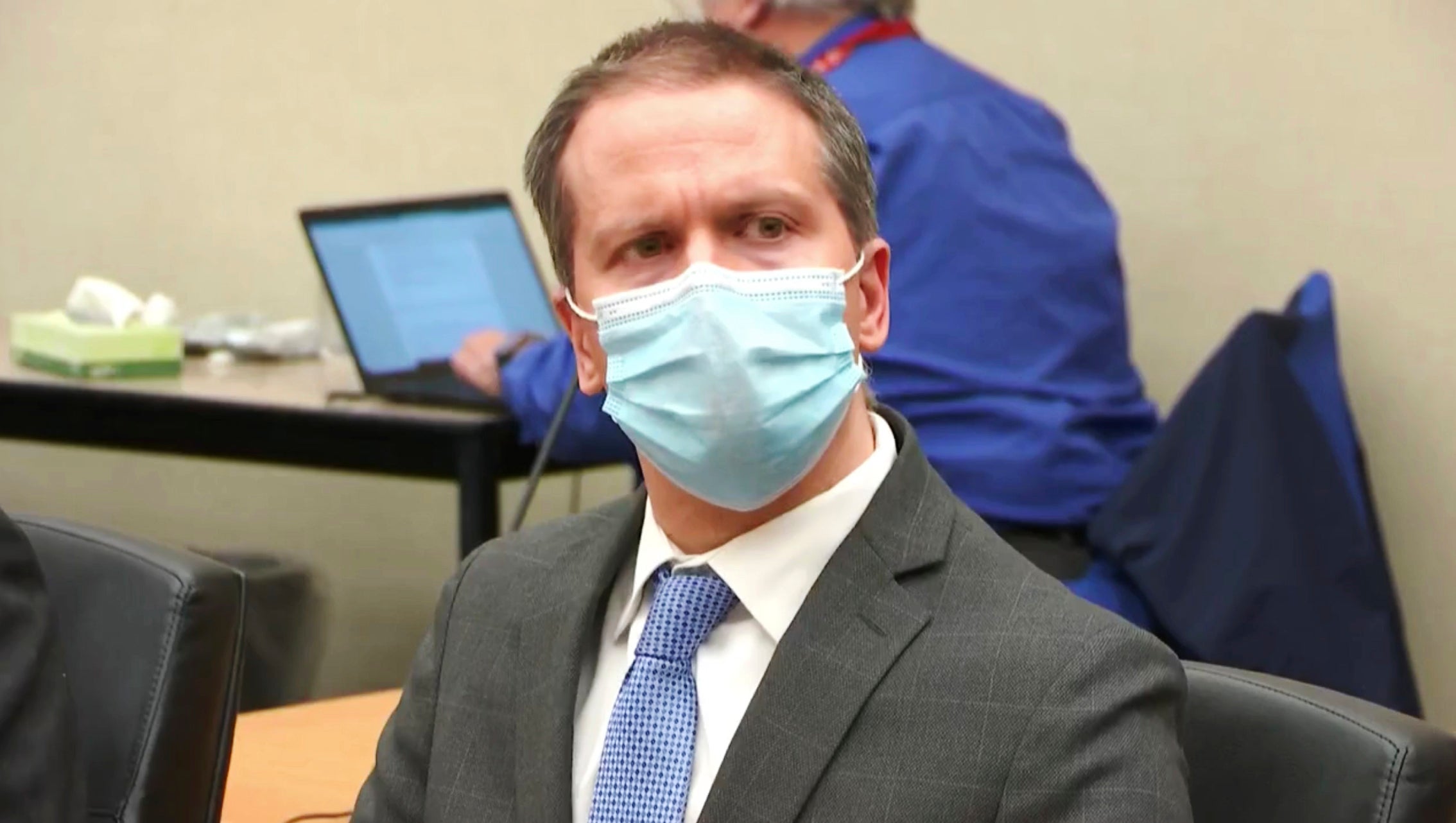