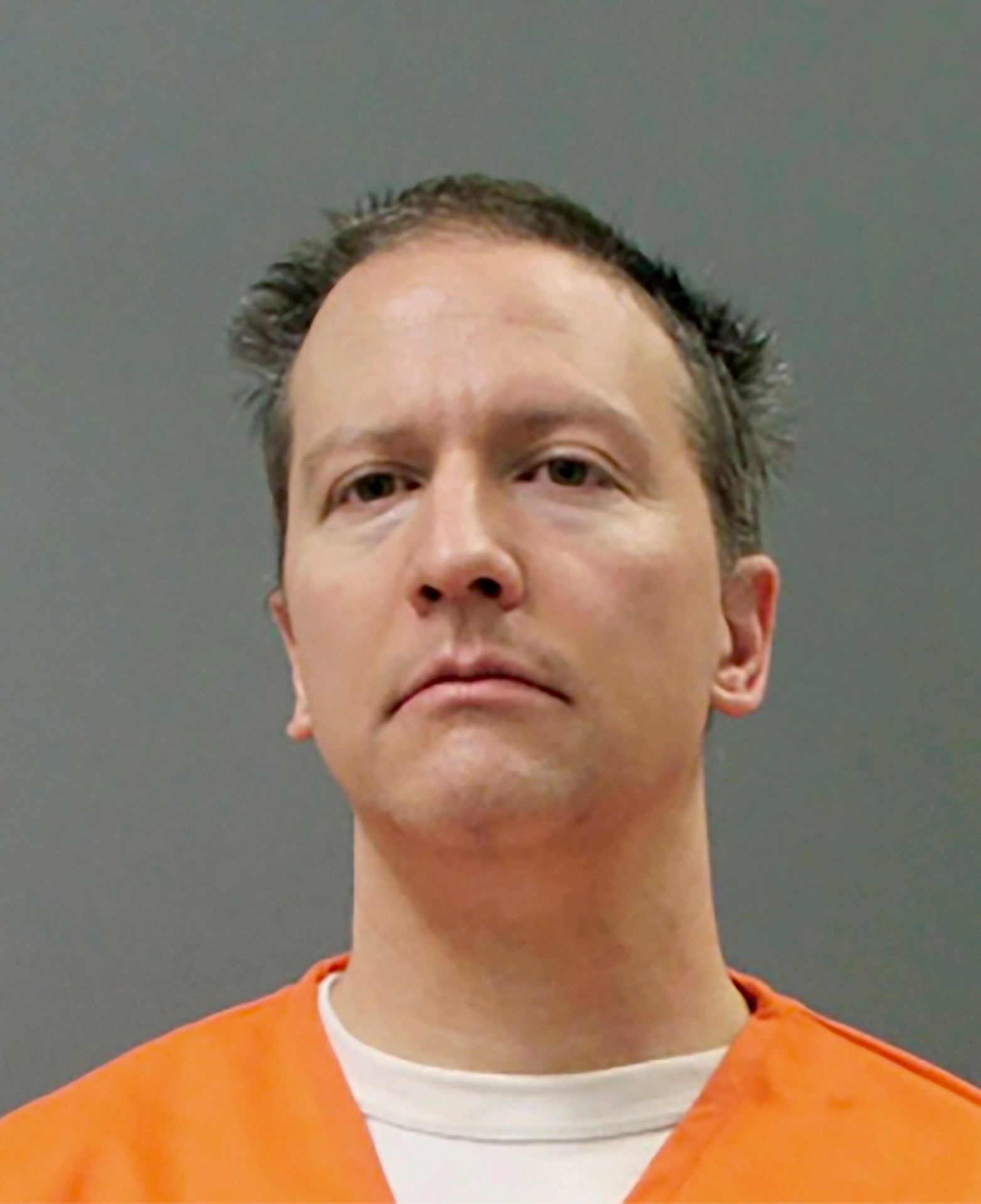 This booking photo provided by the Minnesota Department of Corrections shows Derek Chauvin on Wednesday, April 21, 2021.

Derek Chauvin is being held in solitary confinement for 23 hours a day in Minnesota’s only maximum-security prison after he was convicted of murdering George Floyd and led out of a courtroom in handcuffs, according to authorities.

Chauvin, 45, the former Minneapolis police officer who knelt on Floyd’s neck for more than nine minutes last May, was sent to the prison, in Oak Park Heights, Minnesota, a suburb of St. Paul, after the verdict was read on Tuesday. He has been placed in an isolated wing of the prison because of fears for his safety, said Sarah Fitzgerald, a spokeswoman for the state prison system.

Chauvin, who is being held as he waits to be sentenced, will be alone in his cell for all but one hour each day, during which he is allowed to exercise. Even then, he will be kept away from all other prisoners and remain under the watch of prison guards inside the unit.

Though prison officials say Chauvin is being isolated for his own safety, prisoners are often sent to the wing, known as the Administrative Control Unit, as a punishment.

The cells are small and contain nothing more than a bench with a mattress pad, a combination toilet and sink, and a tiny shower. Prisoners are allowed to bring in necessities like clothing, toothpaste and soap, as well as a pen and paper. In some cases, they may also receive books, magazines or newspapers, but only if prison officials approve.

The cells are monitored by cameras, and guards are expected to look in on prisoners every 30 minutes to make sure they are there and healthy. A mental health expert must interview and write a report about any person who is held in the unit for more than 30 days, according to the state prison system’s website.

There were 41 prisoners being held in the isolated unit on Wednesday, just over 10% of the total number of people incarcerated at the prison.

Chauvin had been free on bond since October, but Judge Peter A. Cahill ordered him to be taken into custody after the verdict. The judge is expected to hand down a sentence in about eight weeks. Chauvin faces more than a decade in prison for second-degree murder, the most severe charge. He arrived at the prison just before 5 p.m. on Tuesday, less than an hour after the jury’s verdict was read.