EDEN, Texas (AP) — Two sheriff’s deputies have been killed in the central Texas town of Eden, an official with the state’s Department of Public Safety said Tuesday.

Trooper Justin Baker confirmed that the Concho County deputies died, but he said further details would be released in a statement later.

The Lubbock Police Department said in a statement that it was “heartbroken” to learn of the deaths and that its officers would escort the deputies’ bodies to a forensics lab in Lubbock later Tuesday morning.

Eden is about 210 miles (338 kilometers) southwest of Dallas.

Posted by Lubbock Police Department on Tuesday, May 11, 2021 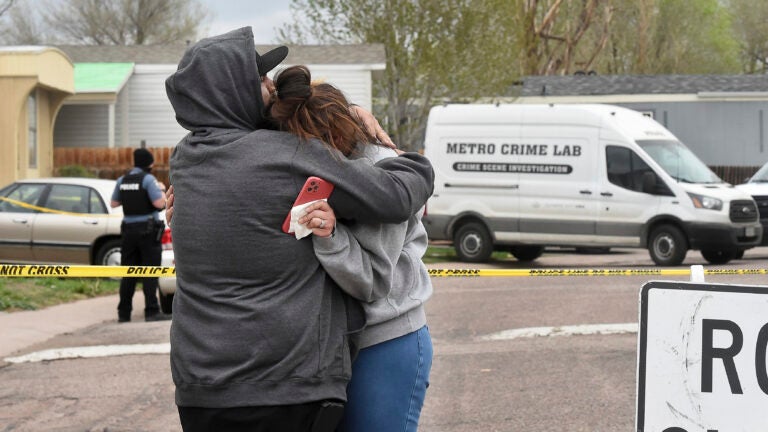