There had been rumors all day that the yearbook photos had been altered, said Riley O’Keefe, a ninth grader at Bartram Trail High School in St. Johns County, Florida.

When she finally got her copy, O’Keefe, 15, opened the page to her photo and laughed in disbelief.

A black bar had been added to cover more of her chest, she said. Then O’Keefe thumbed through the rest of the yearbook. Dozens of other students — all girls — had similar edits, many of them clumsy alterations that covered more of their chests.

O’Keefe said she had been confused at first, then furious. Other girls approached her and said the alterations made them feel sexualized and exposed.

Many students and parents are now demanding an apology.

They said the altered photos were the latest in a series of crackdowns by administrators who have used an outdated dress code to police the way girls dress.

“They need to recognize that it’s making girls feel ashamed of their bodies,” O’Keefe said of the altered photos.

At least 80 photos of female students were altered. No pictures of male students, including one of the swim team in which the boys wore Speedo bathing suits, were digitally altered, according to O’Keefe and parents who saw the yearbook.

School administrators and district officials did not respond to requests for comment Saturday.

Bartram Trail, a public high school with about 2,500 students, says on its website that yearbook photos “must be consistent with the St. Johns County School District Student Code of Conduct or may be digitally adjusted.”

Christina Langston, a district spokeswoman, told The St. Augustine Record that a teacher who serves as the yearbook coordinator had made the edits.

“Bartram Trail High School’s previous procedure was to not include student pictures in the yearbook that they deemed in violation of the student code of conduct, so the digital alterations were a solution to make sure all students were included in the yearbook,” Langston told The Record.

She said the school was offering refunds and “receiving feedback from parents/guardians/students on making this process better for next year.” 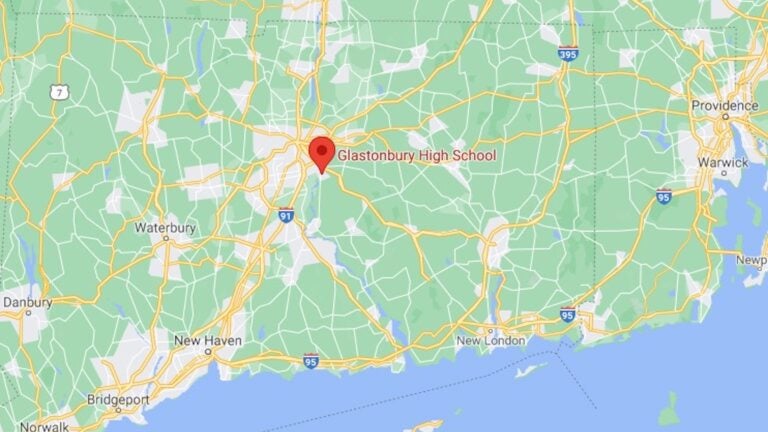