WEST VALLEY CITY, Utah (AP) — Two Utah girls, age 9 and 4, were uninjured Wednesday after they took a car and crashed into a tractor trailer as they tried to drive to California for a beach vacation, police said.

The driver of the truck also was unhurt.

The parents of the girls were asleep when they took the keys, West Jordan police Detective Scott List told KUTV. They were awakened when police told them about the crash.

The children told police they wanted to take a beach vacation.

The crash happened when the 9-year-old driver sideswiped one driver, then swerved into the path of the truck on a highway frontage road in the Salt Lake City suburb of West Valley City.

The children were wearing their seatbelts during the crash that briefly closed traffic lanes near the highway. 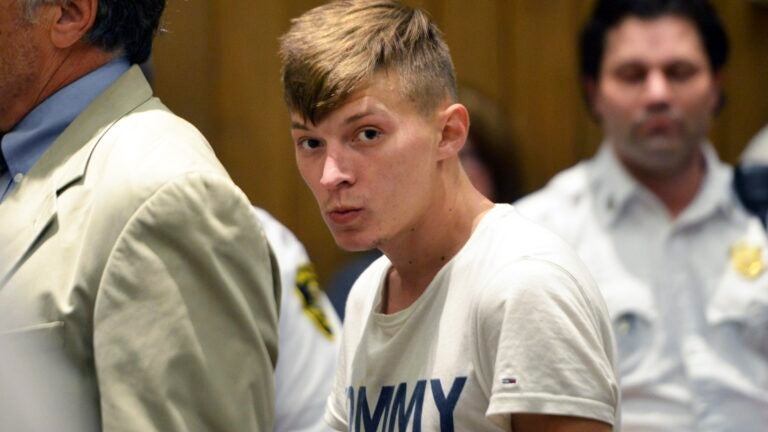