As the sun blazed on a 97-degree August day in Clayton County, Georgia, 16-year-old Imani Bell ran up and down a hill, did a bout of jumping jacks, circled a football field and then jogged up a set of stadium stairs with her high school basketball team.

Imani had nearly reached the top of the steps when she leaned into a handrail and fell limp, according to an autopsy report from the Georgia Bureau of Investigation cited by 11ALIVE. A medical examiner found that Bell suffered a heart attack due to the extreme temperature, which also left her with hyperthermia and rhabdomyolysis, a breakdown of muscle tissues, according to the report.

Nearly two years after her death, the basketball coaches who oversaw the practice session have been charged with murder, cruelty to children, involuntary manslaughter and reckless conduct.

“Today is a bittersweet day for the family,” Imani’s father, Eric Bell, who is a youth basketball coach near Atlanta, said during a news conference Wednesday, the Atlanta Journal-Constitution reported. “It’s just a time of grieving.”

Imani was the oldest child in her family, her father said earlier this year. Even as a high school junior, she had already taken advanced classes for college credit and would have been heading off to university this fall, her family said.

“She was just a great person, it pains us to still be grieving that loss,” her father said in February, 11ALIVE reported.

Clayton County District Attorney Tasha Mosley told the Journal-Constitution that it took two years to file charges against Elite Scholars Academy’s coach Larosa Maria Walker-Asekere and assistant coach Dwight Broom Palmer because of delays caused by the coronavirus pandemic. An attorney listed for the defendants did not immediately return a request for comment on the charges.

Imani’s family filed a wrongful-death lawsuit against the coaches and athletic director, among other school leaders, in February. The suit alleged that the coaches saw Imani struggling in the heat but pushed her to continue past her body’s limit instead of intervening to keep her safe.

“Defendants observed Imani experiencing early signs of heat illness during the outdoor practice but nevertheless directed Imani to continue performing the conditioning drills with her team and directed Imani to run up the stadium steps,” the suit said, according to 11ALIVE. That suit is still ongoing.

Extreme heat has long been a danger to otherwise healthy young athletes. Under extreme temperatures, bodies can rapidly begin to fail in irreversible ways. Despite the risks, some athletic programs, including at least one in Georgia, have resisted implementing limits on practicing when the mercury climbs too high.

Continuing to play during heat waves has often led to tragic deaths.

On Tuesday, with a heat index that rose as high as 108 degrees, a 16-year-old boy collapsed and died during his first day of practice with a high school football team in Omaha, WOWT reported. Last month in Macon, Ga., a 15-year-old died after he fell to the ground during a football practice, the Telegraph reported. Another high school football player died in Piggott, Ark., last August, after the 16-year-old’s organs began to fail following extreme heat stroke, KAIT reported.

Earlier this year, lawmakers in Maryland passed a bill requiring athletic programs to implement precautions against heat stroke, brain injury and rhabdomyolysis after the 2018 death of 19-year-old University of Maryland football player Jordan McNair. Many other states have also adopted laws to prevent heat stroke.

A spokeswoman for Clayton County Public Schools did not immediately respond to a request for comment from The Washington Post late Wednesday, and she declined to comment on the charges to local media.

“It’s just a tragedy that happened with Imani,” her father, Eric Bell, said at the news conference on Wednesday, WSBTV reported. “It should not have happened. We’re just glad the coaches are held accountable.” 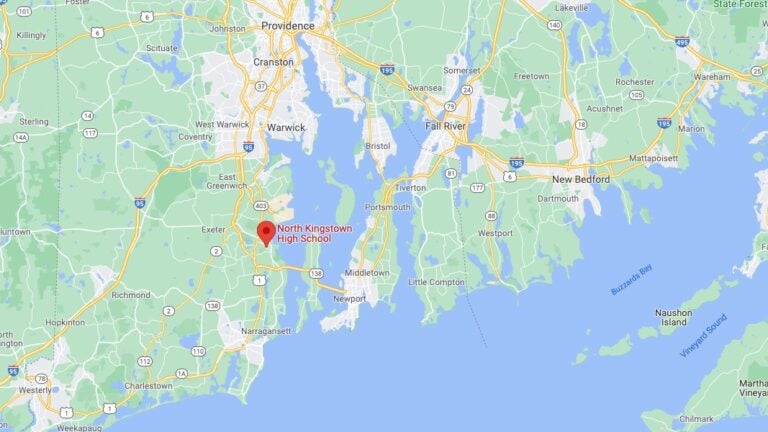