President Joe Biden on Tuesday declared the war in Afghanistan — the longest ever fought by the United States — over.

The president lamented both the human and financial costs of the war — a conflict that left 2,448 U.S. soldiers dead as of April this year and cost taxpayers over $2 trillion, a figure Biden cited from researchers at Brown University.

“I refuse to send another generation of America’s sons or daughters to fight a war that should have ended long ago… after more than $2 trillion spent in Afghanistan. The cost that researchers at Brown University estimated would be over $300 million a day for 20 years in Afghanistan,” said Biden. “Yes, the American people should hear this.”

According to the the Costs of War project, based at the university’s Watson Institute for International and Public Affairs, the war has cost the United States $2.313 trillion to date, a price that includes U.S. operations in both Pakistan and Afghanistan. Notably, the figure does not include money the country will spend on lifetime care for veterans nor does it encompass forthcoming interest payments for money borrowed to fund the war effort.

The Pentagon spent just over $1 trillion alone on the war, while other costs included money spent by the State Department, veteran care, increases to the Department of Defense’s base budget, and the interest on borrowed money, currently estimated at $532 billion.

In all of the wars and military engagements fought by the United States since Sept. 11, 2001, the country has spent over $6.4 trillion — largely funded by borrowing, the Cost of Ware project estimates.

“This borrowing has raised the US budget deficit, increased the national debt, and had other macroeconomic effects, such as raising consumer interest rates,” the group says on its website. “Unless the U.S. immediately repays the money borrowed for war, there will also be future interest payments. We estimate that interest payments could total over $6.5 trillion by the 2050s.”

Additionally, the Costs of War project estimates between 238,000 and 241,000 people have died in Afghanistan and Pakistan as a direct result of the war. The numbers do not account for deaths caused by lack of food access, water, and infrastructure, and related disease.

Since 2001, at least 801,000 people have been killed in wars fought in Iraq, Afghanistan, Syria, Yemen, and Pakistan, according to the group. 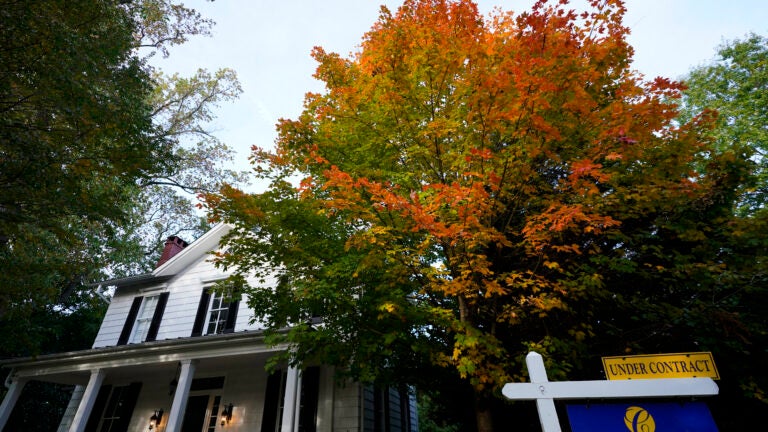 As the causes of U.S. inflation grow, so do the dangers