WASHINGTON — Transportation Secretary Pete Buttigieg and his husband, Chasten, announced Saturday that they had welcomed not one but two new babies to their family.

Buttigieg, the first openly gay person to be confirmed by the Senate for a Cabinet position, shared last month that he and Chasten had become parents after seeking to adopt for a year.

On Saturday, the transportation secretary posted to social media the first public photo of the two babies — Penelope Rose and Joseph August — cradled in his and Chasten’s arms. Joseph was the name of Pete Buttigieg’s late father, who passed away in January 2019.

“Chasten and I are beyond thankful for all the kind wishes since first sharing the news that we’re becoming parents,” Buttigieg wrote. “We are delighted to welcome Penelope Rose and Joseph August Buttigieg to our family.”

It is unclear whether the transportation secretary will take paternity leave. A spokeswoman for Buttigieg did not immediately respond to a request for comment Saturday.

The couple, who have been married for three years, had been trying to adopt for a year, taking part in parenting workshops. They were on lists that would allow them to receive a baby who had been abandoned or surrendered on short notice and also were seeking to be matched with a prospective mother.

Several times they were close enough to have gone shopping for baby items and discussed names.

“It’s a really weird cycle of anger and frustration and hope,” Chasten told The Washington Post for a piece in July. “You think it’s finally happening and you get so excited, and then it’s gone.”

The Washington Post’s Ian Duncan contributed to this report. 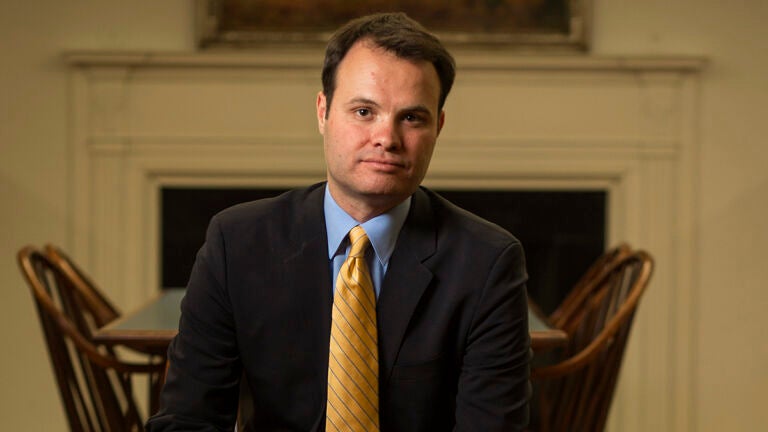