Two Florida middle-schoolers are being held at a juvenile detention center after being accused of planning a mass school shooting inspired by Columbine.

The 14-year-old and 13-year-old boys, whom The Washington Post is not naming because they are minors, are eighth-graders at Harns Marsh Middle School in Lee County, about two hours away from Marjory Stoneman Douglas High School, where a gunman killed 17 in 2018. They were charged with conspiracy to commit a mass shooting and have been ordered to be held at a juvenile detention center for three weeks, reported WINK, a CBS affiliate in Fort Myers, Fla.

“I have been crystal clear. Our kids will be safe,” said Marceno. “And those responsible for threats — real or fake — will be held accountable.”

The two teens were arrested last week, after authorities were told by a teacher that one of the boys could be carrying a gun at school. Deputies who arrived at the middle school on Thursday found no firearms.

“However, a map of the school was located. The map contained markings indicating the location of each of the school’s interior cameras,” Marceno told reporters on Friday.

Subsequent investigations convinced detectives that the pair had plotted to carry out a school shooting, Marceno said. Detectives learned the boys were attempting to learn how to construct pipe bombs and how to buy firearms on the black market, he added. Authorities also learned of the pair’s interest in the two gunmen who killed 12 students and a teacher at Columbine before killing themselves; Marceno said the boys were “extensively studying” that shooting.

Both boys “are well known to deputies, as we have responded to their homes for almost 80 times combined,” Marceno said.

The two underwent assessment at a mental health facility, then were transferred to the Lee County Jail.

The mother of one of the boys, who was at the court hearing Sunday, according to footage from the Lee County Court House that was carried by WINK, said her son is “just a little boy” who didn’t think the pair’s plans were serious.

Legal representatives for the two teenagers could not be reached, nor could the Lee County Sheriff’s Office.

Mass shootings — defined as those involving four or more people injured or killed without counting the shooter — have been increasing in America since 2017, according to figures compiled by Gun Violence Archives, a Washington-based nonprofit.

Last year saw the biggest increase in mass shootings since the organization began counting relevant incidents in 2014, with 611 cases, compared with the previous year’s 417. The nonprofit has counted close to 500 mass shootings so far this year. 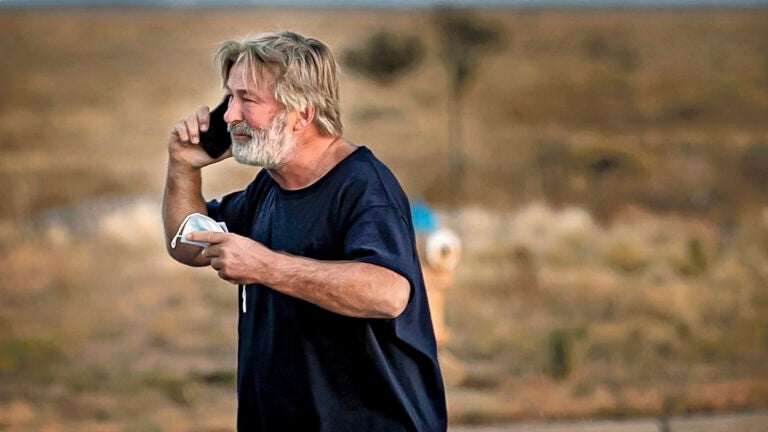