WASHINGTON — President Joe Biden is expected to announce Friday that he will use his executive authority to restore sweeping environmental protections to three major national monuments that had been stripped away by former President Donald Trump, according to a person familiar with the matter.

He will also restore protections covering the Atlantic Ocean’s first marine monument: the Northeast Canyons and Seamounts, an expanse of sea canyons and underwater mountains off the New England coast.

Trump had sharply reduced the size of all three national monuments at the urging of ranchers, fishermen and many Republican leaders, opening them to mining, drilling and development.

Trump’s 2017 decision to slash Bears Ears by nearly 85% alarmed paleontologists, environmentalists and Native American groups. Bears Ears is rich in fossils dating back hundreds of millions of years and is an important cultural landmark for tribal nations.

Bears Ears and the Northeast Canyons and Seamounts had both been established by President Barack Obama in 2016. Grand Staircase-Escalante was created by President Bill Clinton in 1996.

A spokesman for the White House declined to confirm the announcement.

On his first day in office, Biden ordered a review of the elimination of protections for the monuments to “determine whether restoration of the monument boundaries and conditions would be appropriate.”

In June, Interior Secretary Deb Haaland sent a report to Biden advising him to restore the original boundaries of the monuments.

Bears Ears, named for a pair of towering buttes that dominate much of the landscape of southeast Utah, is the site of ancient Native cliff dwellings and sacred burial grounds. It is the ancestral homeland of five tribal nations: Navajo Nation, Hopi Tribe, Ute Indian Tribe, Ute Mountain Ute Tribe and Pueblo of Zuni.

Haaland, the country’s first Native American Cabinet secretary, is a member of the Laguna Pueblo. She now leads the federal agency that for much of the nation’s history played a central role in the dislocation and abuse of Indigenous communities from coast to coast, and she has made Native American issues a top priority.

In a 2019 interview with The Guardian, Haaland described a recent camping trip she had taken to Bears Ears. “There are some pretty amazing ruins there, and you know, I don’t even like to call them ruins, because in our culture, in Pueblo culture, if you acknowledge our ancestors, they are there,” she said. “The spirit of the people never leaves.” 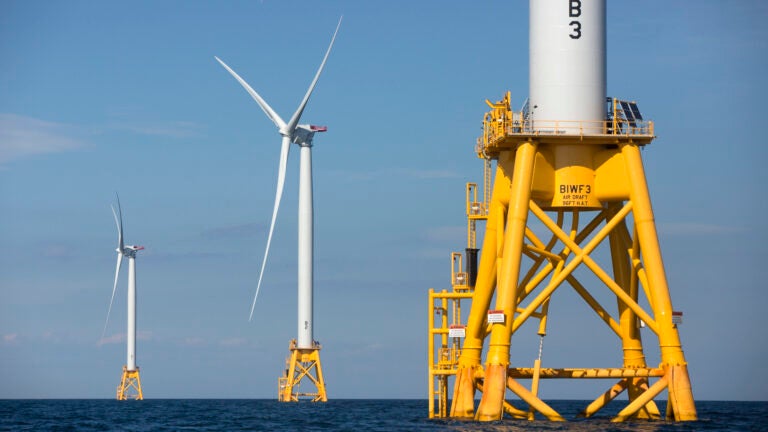