A federal jury in Cleveland on Tuesday found that three of the nation’s largest pharmacy chains — CVS Health, Walmart and Walgreens — had substantially contributed to the crisis of opioid overdoses and deaths in two Ohio counties, the first time the retail segment of the drug industry has been held accountable in the decadeslong epidemic.

After hearings in the spring, the trial judge will determine how much each company should pay the counties.

The verdict — the first from a jury in an opioid case — was encouraging to plaintiffs in thousands of lawsuits nationwide because they are all relying on the same legal strategy: that pharmaceutical companies contributed to a “public nuisance,” a claim that plaintiffs contend covers the public health crisis created by opioids.

The public nuisance argument was rejected twice this month, by judges in California and Oklahoma in state cases against opioid manufacturers.

In this case, brought by Lake and Trumbull counties in Ohio, lawyers for the plaintiffs argued that for years, the pharmacies had turned a blind eye to countless red flags about suspicious opioid orders.

After a six-week trial, the 12-member jury deliberated for 5 1/2 days.

“It’s the first opioid trial against these major household names,” said Adam Zimmerman, who teaches mass litigation at Loyola Law School in Los Angeles. “They have been the least willing group of defendants to settle, so this verdict is at least a small sign to them that these cases won’t necessarily play out well in front of juries.” It could prod some pharmacy defendants to consider settling rather than going to trial, he said.

But even as thousands of opioid cases lumber along, the urgency of getting help to opioid-shattered communities has not slowed. New federal data released last week shows overdose deaths from opioids have reached record levels during the pandemic, driven by soaring fatalities from illegal opioids such as heroin and street fentanyl.

The statement continued, “We look forward to the appeals court review of this case, including the misapplication of public nuisance law.” 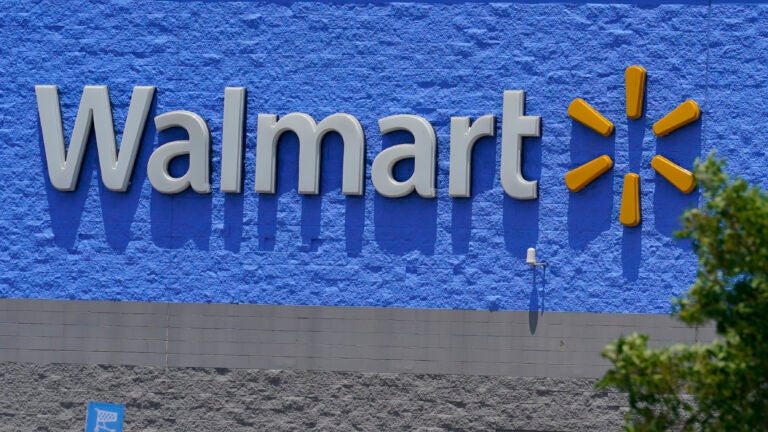 Walmart said she shoplifted. A jury just awarded her $2.1 million.