MOBILE, Ala. (AP) — An Alabama woman who says she was falsely arrested for shoplifting at a Walmart and then threatened by the company after her case was dismissed has been awarded $2.1 million in damages.

Nurse said in a lawsuit that she was stopped in November 2016 when trying to leave a Walmart with groceries she said she already paid for, according to AL.com. She said she used self-checkout but the scanning device froze. Workers didn’t accept her explanation and she was arrested for shoplifting.

Her case was dismissed a year later, but then she received letters from a Florida law firm threatening a civil suit if she didn’t pay $200 as a settlement, according to her lawsuit. That was more than the cost of the groceries she was accused of stealing.

Nurse said Walmart instructed the law firm to send the letters — and that she wasn’t the only one receiving them.

“The defendants have engaged in a pattern and practice of falsely accusing innocent Alabama citizens of shoplifting and thereafter attempting to collect money from the innocently accused,” the suit contended.

WKRG reported that the trial featured testimony that Walmart and other major retailers routinely use such settlements in states where laws allow it, and that Walmart made hundreds of millions of dollars this way in a two-year period.

Defense attorneys for Walmart said the practice is legal in Alabama. A spokesperson told AL.com that the company will be filing motions in this case because it doesn’t “believe the verdict is supported by the evidence and the damages awarded exceed what is allowed by law.” 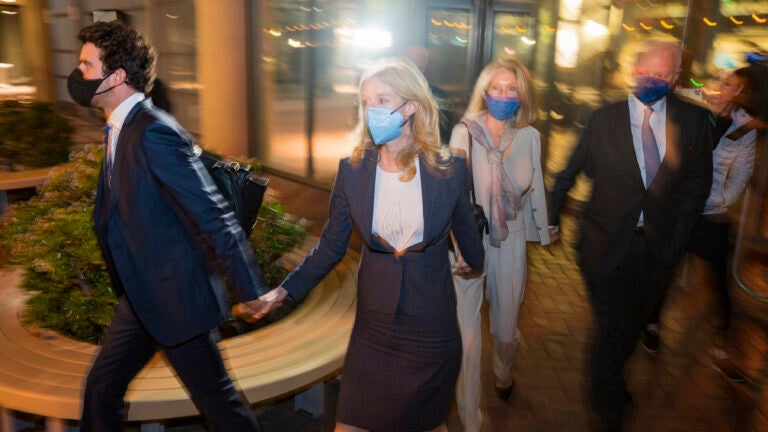