About 20 years ago, Mike Moffitt of Narragansett, Rhode Island, answered a phone call from a Florida number he didn’t recognize.

It sparked a friendship with a complete stranger and a Facebook post that’s touched the hearts of thousands.

Gladys Hankerson, of Delray Beach, now 80-years-old, was trying to get in touch with her sister in Maryland, according to Today.com. Instead of dialing a 410 area code, she dialed 401 and reached Moffitt, now 46, according to USA Today.

The misdial happened a few times before they struck up a conversation.

“Finally I just grabbed it and said, ‘Wait, wait, wait, before you go, who are you, where are you from, what are you trying to do,’ and we started talking,” Moffitt told WPBF in Florida.

She would ask Moffitt about his family or the weather, and he would do the same, according to USA Today.

Though their conversations were fleeting, both told the paper they would often brighten their day.

Over the years they grew close. When Gladys’ husband died, her son called Moffitt to let him know, according to USA Today.

He sent flowers — and realized that their friendship had gotten serious, he told the paper.

The two met for the first time last Wednesday, when Moffitt and his family were in Florida over the Thanksgiving holiday.

Moffitt posted about the meeting on Facebook, noting, “We’ve talked every few months for the last 20 years in the most bizarre but normal way.”

Moffitt didn’t warn Hankerson that he was coming, just showing up at her door introducing himself as “Mike from Rhode Island,” according to the post.

Moffitt said the first thing she said to him was “I’m blessed!”

“There are incredible people in this world that are a wrong number phone call away,” Moffitt posted on Facebook.

The post has gathered more than a thousand comments and shares, with most saying how touched they were by this story of long-distance friendship. 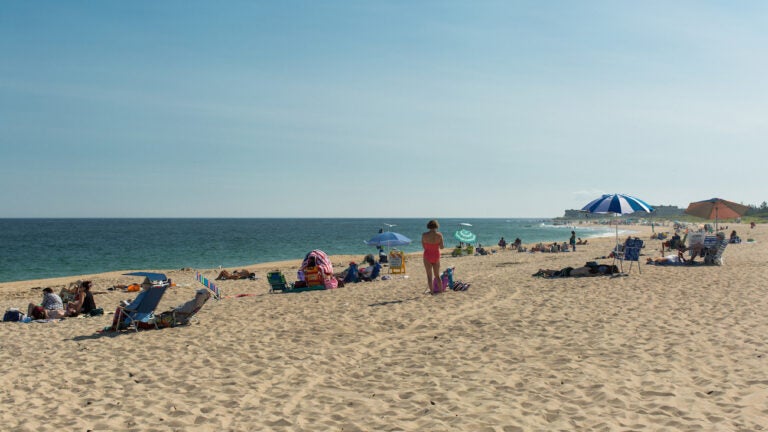