The real-life sport of quidditch will be known as something to be determined once it changes its name and distances itself from author J.K. Rowling, who created the game in her best-selling Harry Potter book series.

US Quidditch and Major League Quidditch announced on Thursday that they have started the process of changing their names because of financial limitations and because they want to “distance” themselves from Rowling “who has increasingly come under scrutiny for her anti-trans positions in recent years.”

“Our sport has developed a reputation as one of the most progressive sports in the world on gender equality and inclusivity, in part thanks to its gender maximum rule, which stipulates that a team may not have more than four players of the same gender on the field at a time,” they said in a joint statement. “Both organizations feel it is imperative to live up to this reputation in all aspects of their operations and believe this move is a step in that direction.”

US Quidditch has about 100 official adult and college teams across the country, and Major League Quidditch has 15 franchise teams with one expansion team in the United States and Canada. The sport is played in about 40 countries, according to US Quidditch.

Two teams have seven players each on the field, with brooms between their legs at all times. Players score points by throwing a volleyball through three hoops fixed at either end of the field as dodgeballs are used to take players out of the game temporarily. In the books, the players fly on broomsticks; in the real iteration, they run.

Representatives for Rowling did not immediately respond to a request for comment on the name change.

Rowling’s public stances on transgender people, mainly transgender women, have been criticized in recent years, in part because of her tweets.

Rowling’s step into the spotlight of “biological sex” began when she supported an anti-transgender researcher known for making transphobic statements in 2019.

In June 2020, she appeared to take issue with the gender-encompassing term “people who menstruate” in the headline of an article.

“‘People who menstruate.’ I’m sure there used to be a word for those people,” she tweeted. “Someone help me out. Wumben? Wimpund? Woomud?”

Some celebrities, many of whom have starred in projects based on Rowling’s writings, condemned her statements.

She ruffled feathers even more when she wrote a blog post days later on her website explaining her stance on sex and gender identity, which some critics have likened to an anti-transgender declaration.

The blowback from her comments has carried some real-life scares and exclusion from projects derived from her writing.

In November, the author said a group of women had taken a photograph outside of her family’s home, showing the address, in what she called an attempt to intimidate her about her views on “biological sex.”

“I’ve now received so many death threats I could paper the house with them, and I haven’t stopped speaking out,” she said. “Perhaps — and I’m just throwing this out there — the best way to prove your movement isn’t a threat to women, is to stop stalking, harassing, and threatening us.”

She followed that up with another tweet that appeared to make fun of Scotland choosing to record rapes by women with male genitalia as women if they identify as such.

“War is Peace. Freedom is Slavery. Ignorance is Strength,” she wrote. “The Penised Individual Who Raped You Is a Woman.”

Actors who appeared as characters of her Harry Potter series have seemingly distanced themselves from Rowling, with some issuing statements of support for LGBTQ people.

Rowling was also absent from a reunion show of the cast that marked the 20 years since the first Harry Potter film was released. Representatives for Rowling and Warner Bros. declined to comment on why, The Washington Post reported at the time.

US Quidditch and Major League Quidditch may be changing their names in part because of Rowling’s comments, but they also cited money and public attention.

Quidditch is trademarked by Warner Bros., which limits sponsorship and broadcast opportunities, the leagues said. A name change could lead to financial opportunities for the sport.

Alex Benepe, who at Vermont’s Middlebury College in 2005 was one of the first people to bring the sport from book to life, supports the name change.

“Big changes like this don’t come without risk, but I’ve been a strong advocate for making this move for a long time,” he said. “The sport needs its own space without limits on its growth potential, and changing the name is crucial to achieving that.”

The leagues will conduct surveys over the next few months to guide a decision regarding the new name, and they are looking for participants. 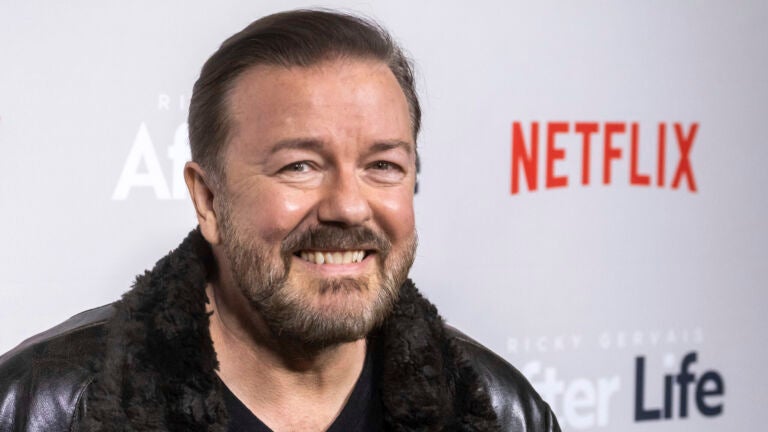