WASHINGTON — The Supreme Court on Thursday blocked the Biden administration from enforcing a vaccine-or-testing mandate for large employers, dealing a blow to a key element of the White House’s plan to address the pandemic as cases resulting from the omicron variant are on the rise.

But the court allowed a more modest mandate requiring health care workers at facilities receiving federal money to be vaccinated.

The employer mandate would have required workers to be vaccinated against the coronavirus or to wear masks and be tested weekly, though employers were not required to pay for the testing. There were exceptions for workers with religious objections and those who do not come into close contact with other people at their jobs, like those who work from home or exclusively outdoors.

Parts of the mandate concerning record-keeping and masks had been scheduled to take effect Monday. The administration had said it would not enforce the testing requirement until Feb. 9.

The Labor Department’s Occupational Safety and Health Administration, or OSHA, had issued the mandate in November, and it applied to more than 84 million workers. The administration estimated that it would cause 22 million people to get vaccinated and prevent 250,000 hospitalizations.

At oral arguments at a special session on Friday, members of the court’s conservative majority seemed doubtful that the administration had congressional authorization to impose the requirements.

That second mandate applies to workers at hospitals and other health care facilities that participate in the Medicare and Medicaid programs. It would affect more than 17 million workers, the administration said, and would “save hundreds or even thousands of lives each month.”

The Supreme Court has repeatedly upheld state vaccine mandates in a variety of settings against constitutional challenges. The new cases are different, as they primarily present the question of whether Congress has authorized the executive branch to institute the requirements.

A divided three-judge panel of the 6th U.S. Circuit Court of Appeals, in Cincinnati, said last month that the mandate for large employers appeared to be lawful.

“The record establishes that COVID-19 has continued to spread, mutate, kill and block the safe return of American workers to their jobs,” Judge Jane B. Stranch wrote for the majority. “To protect workers, OSHA can and must be able to respond to dangers as they evolve.”

In dissent, Judge Joan L. Larsen wrote that the administration most “likely lacks congressional authority” to impose the vaccine-or-testing requirement.

“The mandate is aimed directly at protecting the unvaccinated from their own choices,” she wrote. “Vaccines are freely available, and unvaccinated people may choose to protect themselves at any time.” 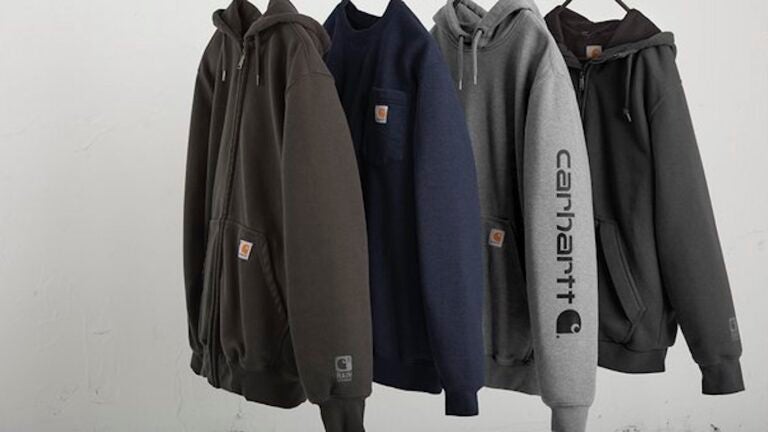