As news of the latest mass shooting in the United States circled the globe, many people in the Uvalde, Tex., community and beyond pondered the same question: What can I do to help?

Within hours, verified fundraising pages were created and health facilities issued appeals for blood donations to send to nearby hospitals. A food truck driver searched for a place he could set up to feed first responders – as a San Antonio Salvation Army food truck offered snacks and spiritual care to those at the scene.

Two local funeral homes said they would not charge families of the 21 people killed for their services. “Not one family will be charged,” one of them wrote on Facebook.

Here’s what else can be done to help:

University Health hospital in San Antonio, where three children and a 66-year-old woman are being treated, issued an appeal Wednesday for blood supplies but circled back shortly afterward to say it had met its needs amid what it called an “amazing” response. Other facilities, however, were still seeking donations. South Texas Blood and Tissue, which provided 25 units of blood after the attack, said it would hold an emergency drive on Wednesday at Herby Ham Activity Center from 9 a.m. to 2 p.m. local time. On Wednesday, the organization said all blood-donation slots had been filled but urged people to visit DonateBloodToday.com to find available slots.

San Antonio Legal Services Association said it needs attorneys licensed in Texas to help families and the victims of the shooting in the coming weeks.

Rep. Tony Gonzales (R-Tex.) called for mental health experts to contact his office by phone to coordinate support for those impacted by the tragedy.

A fundraiser from VictimsFirst, a network of survivors and family members of those lost in past mass shootings, is collecting donations for those affected by the Texas shooting. You can donate here.

Resources for teachers, parents and guardians

The Southern Poverty Law Center’s Learning for Justice project issued a letter for educators who are grappling with the news and their own emotions. “I know you’re scared. I know you are watching your phone for news, thinking, This could be my school,” the “Dear Teacher” letter reads. The group also shared a sign-up link to a webinar it says will provide watchers with an “understanding of trauma and how it affects both learning and relationships at school.”

The nonprofit organization Girls Inc. has also shared information for parents and guardians on how to help reassure young people following mass shootings and other tragedies. 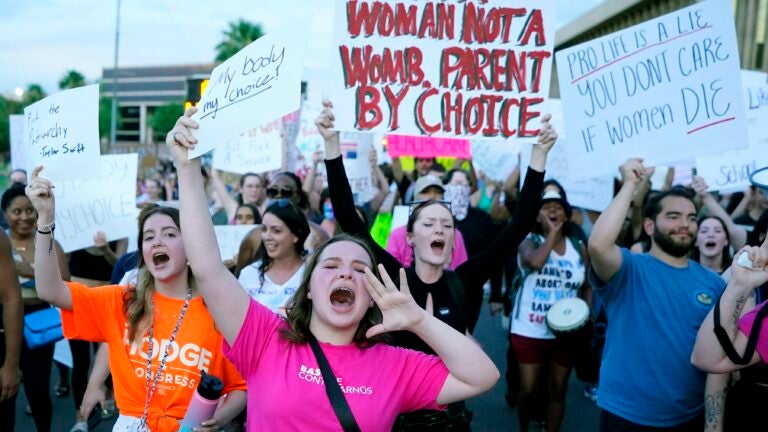