The operator of a Colorado funeral home who was accused of stealing body parts and selling them to medical and scientific buyers, making hundreds of thousands of dollars in what the authorities called an “illegal body part scheme,” pleaded guilty to mail fraud Tuesday, the Justice Department said.

The woman, Megan Hess, 45, the principal figure in the scheme, was assisted by her mother, Shirley Koch, who is in her late 60s, prosecutors said. As part of a plea agreement, eight other criminal charges against Hess were dropped. She could face up to 20 years in prison.

“I exceeded the scope of the consent and I’m trying to make an effort to make it right,” Hess said in U.S. District Court in Grand Junction, Colorado, on Tuesday, according to The Daily Sentinel. “I’m taking responsibility.”

Koch has pleaded not guilty, but she has a change of plea hearing scheduled for July 12.

Prosecutors said the scheme worked like this: From about 2010 to 2018 Hess was in charge of Donor Services, a nonprofit “body broker service,” and Sunset Mesa Funeral Directors, which offered to arrange cremations, funerals and burials in the small western Colorado city of Montrose.

Hess and her mother sometimes obtained consent from families to donate small tissue samples or tumors of their dead relatives, according to an indictment in the case. On other occasions, their request was rejected, and sometimes, they never brought up the topic at all.

In any case, the documents say, on hundreds of occasions the funeral home operators would sell heads, torsos, arms, legs or entire bodies. Frequently, they delivered cremated remains to families with the suggestion they were the remains of their relative when, in fact, they were not, according to the indictment.

The income the mother and daughter earned from selling body parts enabled them to become the cheapest option for cremations in their region, increasing their supply of cadavers, the authorities said. Still, the authorities said, families typically paid $1,000 or more for a cremation that often never occurred.

The scheme included forging paperwork, such as signatures on authorization forms for donating body parts, and misleading buyers about the results of medical tests performed on the deceased, court documents said. Hess altered lab reports so they said that people had tested negative for diseases like HIV and hepatitis when they had actually tested positive, according to the authorities.

Lawyers for Hess did not immediately reply to requests for comment Tuesday. A spokesperson for the Justice Department and a lawyer for Koch declined to comment on the plea agreement. 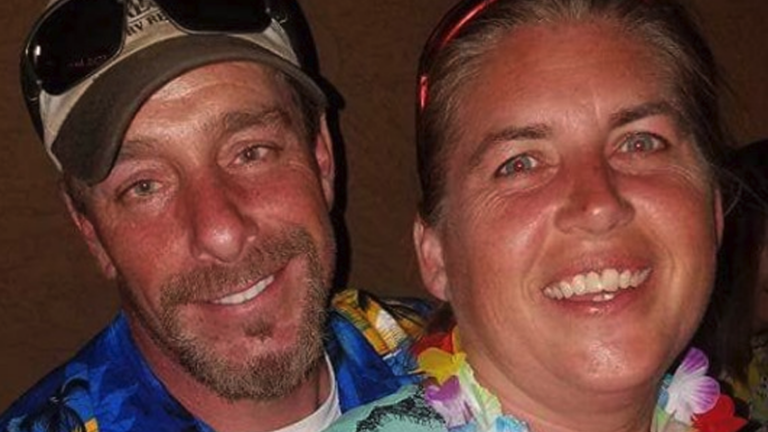