AMARILLO, Texas (AP) — A gunman shot three people, including two first responders, at the Tri-State Fair & Rodeo in Texas, before he was shot and wounded by sheriff’s deputies, authorities said.

Thomas said the “male suspect opened fire on the deputies, striking a deputy and an off-duty firefighter, also working at the fair, and a bystander.” Deputies returned fire, wounding the suspect.

Thomas did not identify any of the victims or the suspect. He did not offer a motive for the shooting, which is being investigated by the Texas Rangers.

Amarillo is about 365 miles (587 kilometers) northwest of Dallas. 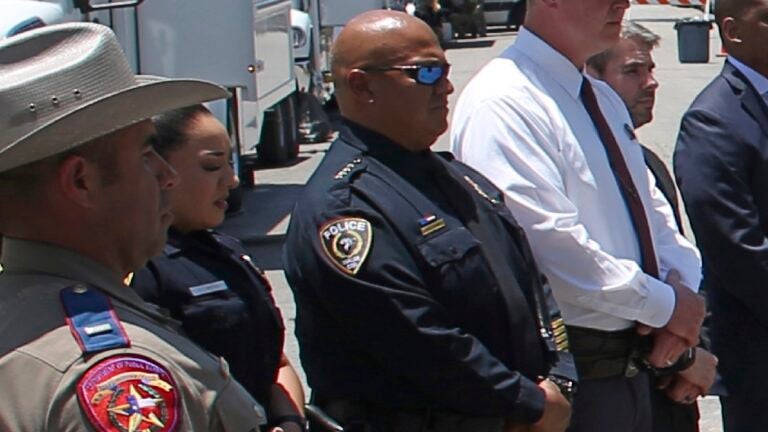