Trump is coming to New England: President Trump is scheduled to appear at Manchester Community College and the Manchester Central Fire Station, and is expected to speak about the opioid crisis. It’s his first visit to the Granite State since the final night of the 2016 presidential election.

Hate to say this, but . . . another storm could be on the way. After being battered by multiple Nor’easters, the region could be in line for more precipitation Wednesday night into Thursday. It’s no sure thing, though. Several local forecasters are reporting that the models thus far indicate the storm  won’t make a direct hit, and that extreme southeast New England and the Islands have the highest chance for precipitation. As always, we’ll keep you posted.

As Per Usual, Forecast Guidance Is In Zig-Zag Mode But The Risk Of Any Midweek Storm Remains Rather Low As Models Waver The Proximity Of 2 Offshore Systems. Will Continue To Keep A CBS Eye On The Evolution & Adjust Accordingly If Greater Than A Brushing Becomes More Likely. #wbz pic.twitter.com/2OhSH7HjqB

Preparing to “March For Our Lives”: The nationwide march for gun reform will take place locally at Boston Common on Saturday, March 24. The march is scheduled to last for five hours, with attendees convening at the Common for performances and speakers.

An upgrade for the RMV: The Registry of Motor Vehicles will close from Thursday, March 22 to Monday, March 26, as the department implements a new computer system. The RMV has been using its current system for more than 30 years.

Who do you think is the GOAT? In honor of March Madness, Boston.com is asking its readers which athlete they think is Boston’s Greatest of All Time. Welcome to #GOATMadness, currently in the Round of 32. Voting for this round ends March 20.

We’re live from the 117th annual St. Patrick’s Day parade in South Boston! Despite a shortened parade route due to the nor’easter earlier this week, crowds are out in full force.

Making history — sort of: The University of Maryland-Baltimore on Saturday became the first 16th-seeded team to beat a No. 1 team in the NCAA men’s basketball tournament, in a rousing win over Virginia. But they’re not the first college hoop team to accomplishment that feat. That distinction belongs to the 1998 Harvard women’s team.

Parkland students speaking at Harvard: Students from Marjory Stoneman Douglas High School in Parkland, Fla., who survived a school shooting last month and have become since outspoken advocates for gun control, are scheduled to appear at Harvard Kennedy School this week. Emma Gonzalez, David Hogg, Cameron Kasky, and others will take part in a panel on March 20. 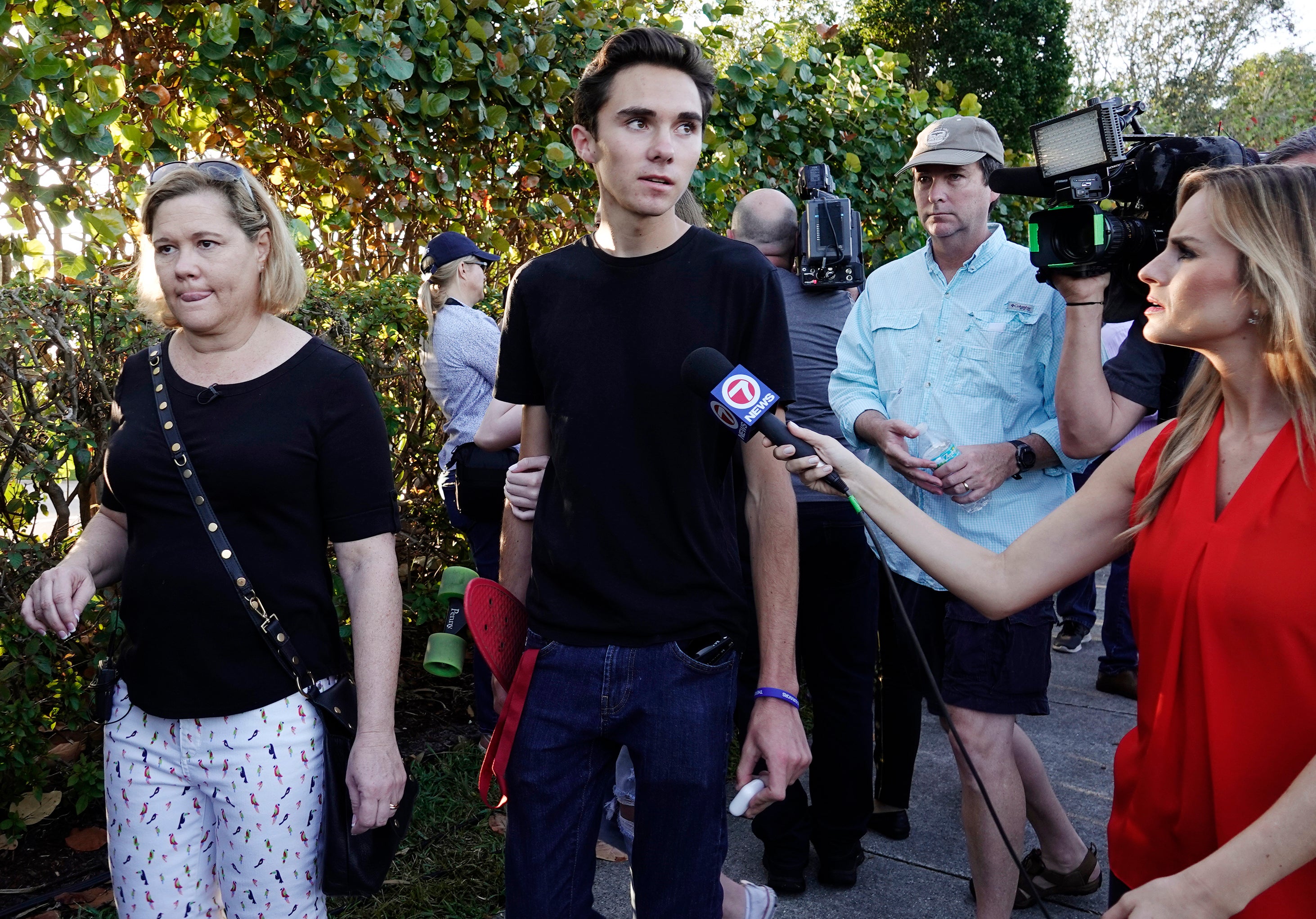 Student David Hogg speaks to the media as he returns to Marjory Stoneman Douglas High School in Parkland, Fla., on Wednesday, Feb. 28, 2018.

For all you indie fans out there: The 20th-annual Boston Underground Film Festival starts this Wednesday. The five-day festival at the Brattle Theatre and Harvard Film Archive is sure to feature fun and unusual movies for local film buffs.

Miguel in Boston: R&B star Miguel, fresh off a new critically acclaimed album, will hit House of Blues on Monday. He performed at the Oscars last month, and his song “Sky Walker” with Travis Scott is currently climbing up the charts.

K.Flay concert: Dance and hip-hop artist K.Flay is set to play a show at the Royale on Wednesday, March 21. Her music’s unique sound earned her two Grammy nominations for this year’s ceremony.

Tuesday, March 20: 8 p.m. versus the Oklahoma City Thunder on TNT

Monday, March 19: 7 p.m. versus the Columbus Blue Jackets on NESN

Correction: An earlier version of this article incorrectly stated that the “March for Our Lives” in Boston was taking place on Sunday. 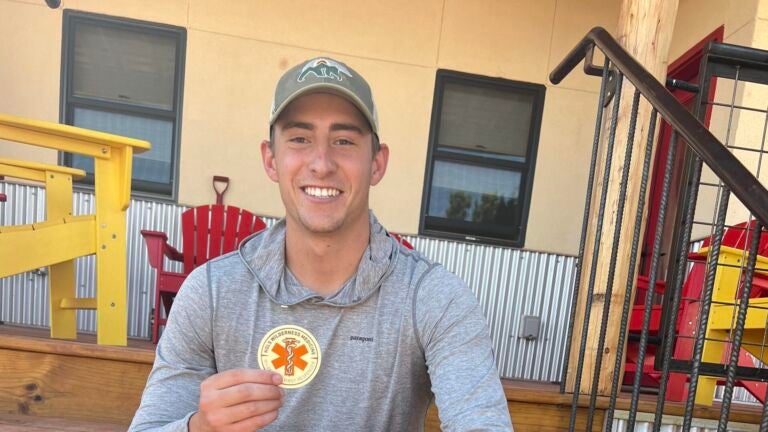