This isn’t an April Fool’s joke: We are getting more snow. The latest forecasts predict that accumulating snow of 1 to 2 inches could fall Monday morning, with the heaviest near the south coast. The snow should begin between 6 – 8 a.m., especially south of the Mass. Pike where the morning commute may be impacted.

Lane closures en route to the Cape: Headed to Cape Cod this spring? Starting Monday, officials will reduce traffic to one lane in each direction over the Sagamore Bridge, in order to replace “damaged roadway joints.” According to the U.S. Army Corps of Engineers, the lane closures are expected to continue through late-May.

(Uncontested) Boston election: Residents in the First Suffolk Senate district will head to the polls Tuesday to vote in a special election primary to replace Linda Dorcena Forry, who vacated her seat in January. The only candidate on the Democratic ticket is current State Rep. Nick Collins of South Boston. 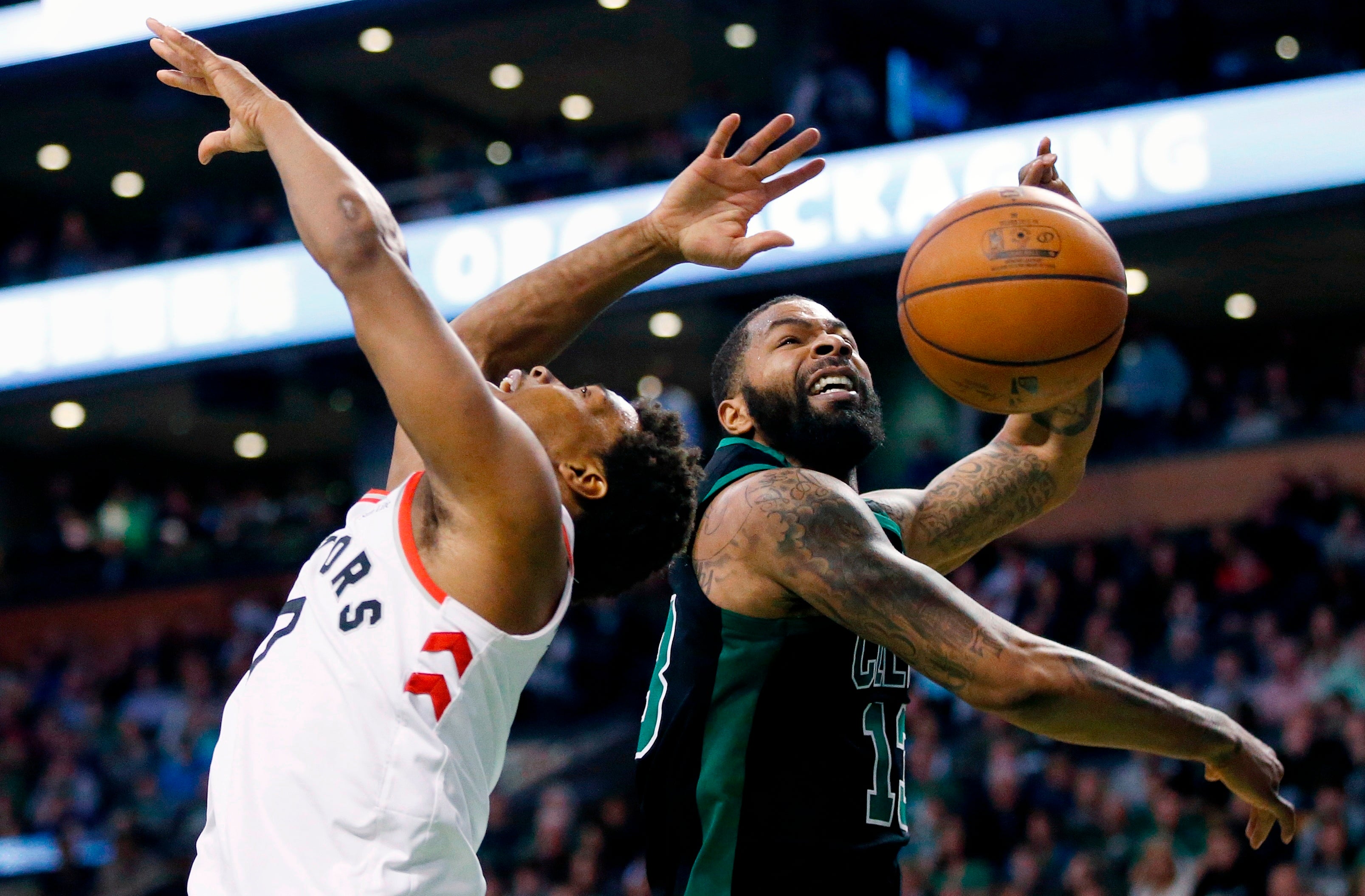 Go team(s)! It was a busy weekend for the sports world. In addition to our local teams playing multiple games, NCAA March Madness is concluding, with Michigan and Villanova advancing to the championship game on Monday at 9:20 p.m. on TBS.

The weekend in Trump: Donald Trump continued his assault on Amazon and the Washington Post on Saturday in another barrage of Tweets. Meanwhile, a former Trump advisor said he was interrogated by the FBI at Logan Airport this past week.

Brady vs. Russell: It’s all come down to this. Is the greatest Boston athlete of all time Tom Brady or Bill Russell? Voting in the final round of the bracket closes Monday at noon.

L.L. Bean opens in Boston: The Maine-based outdoor retailer is opening its first urban retail store in Boston on Friday. The store, located at One Seaport, is about 8,600 square feet and will open at 9 a.m. The first 100 customers in line will get an L.L. Bean gift card worth up to $500. It’s food truck season: Beginning Monday, a diverse slate of food trucks will return to the Rose Kennedy Greenway as part of the Mobile Eats program, which features more than 30 vendors along the 1.5-mile park.

Hollywood takes on the Kennedys: “Chappaquiddick” – a drama about Ted Kennedy’s car crash into Poucha Pond and the death of his passenger, Mary Jo Kopechne, opens Friday.

“A Quiet Place”: The horror thriller, directed by Newton-native John Krasinski, also opens on Friday. The movie stars Krasinski and his real-life wife, Emily Blunt, as parents who have to keep their family alive by staying silent.

Saturday, April 7: 7 p.m. versus the Ottawa Senators on NESN

Wednesday, April 4: 8 p.m. at the Toronto Raptors on ESPN

Everything to know about the 2022 Boston Pops Fireworks Spectacular