So long, snow! For the first time in months, snow is not in the forecast this week. The National Weather Service predicts mostly clear skies, with temperatures in the 40s and 50s. Rain is possible Tuesday.

Sprinting to the finish line: There are only eight days until Marathon Monday, and soon, thousands of runners will descend upon the city. What would inspire someone to run 26.2 miles? Check out the “Why I’m Running” series, which chronicles the stories behind the training. Some runners are even planning a “Double Boston” – two marathons back-to-back for a total of 52.4 miles. Ever wonder why the Boston Marathon is symbolized by a unicorn? You’re not alone. “It’s probably one of our most frequently asked questions,” said Jack Fleming, the BAA’s chief operating officer. 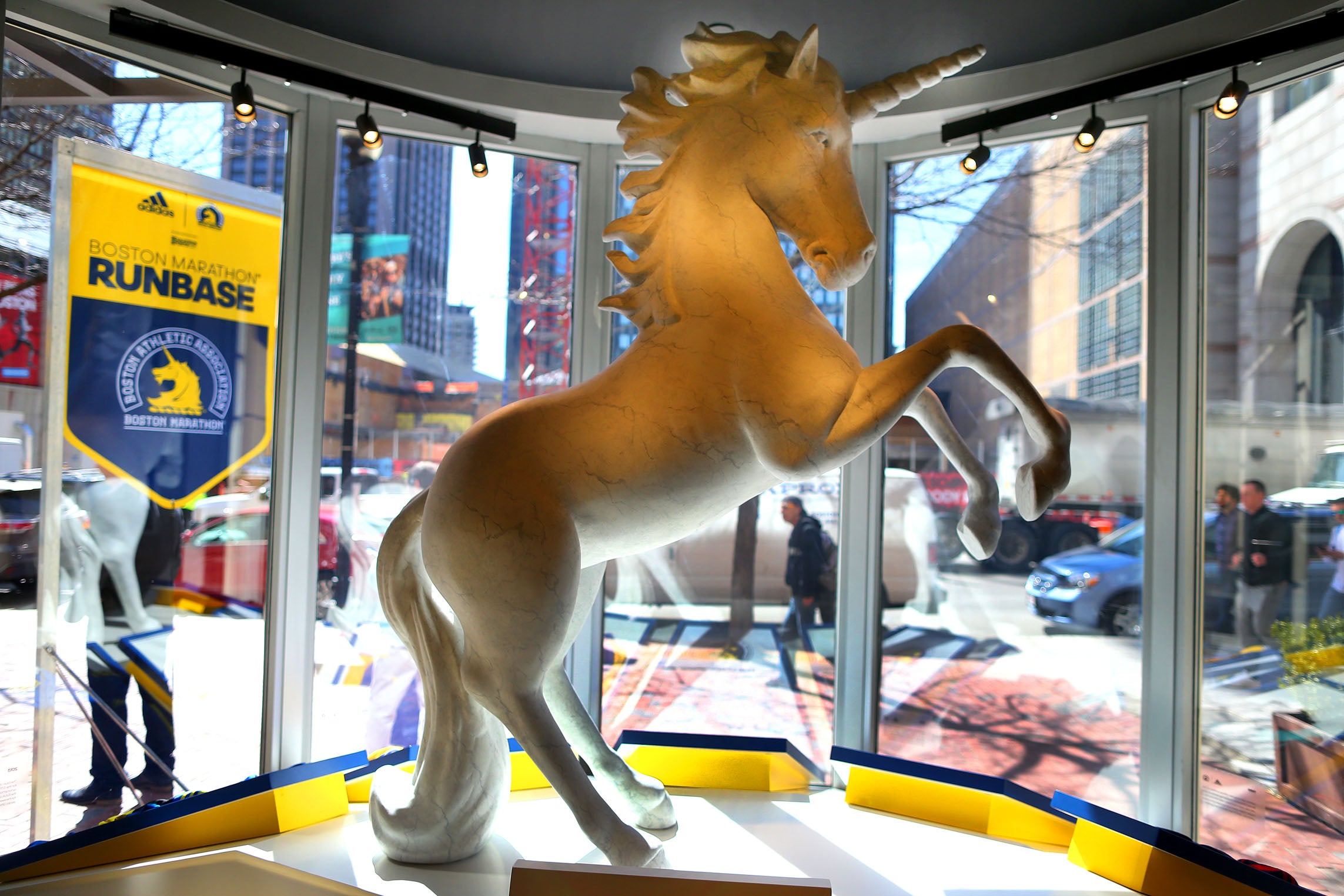 Ever wondered why a unicorn is the symbol of the Boston Marathon?

The future of the criminal justice bill: What will Gov. Charlie Baker’s response be to the sweeping criminal justice bill that just passed the Massachusetts Legislature? We’ll find out this week; Baker has until April 15 to act on the House and Senate’s bills, which include provisions such as bail reform and raising the minimum juvenile justice age. Baker said his office would likely have “a lot to say.”

International tragedy: In Canada, 15 people were killed after a bus carrying a junior hockey team collided with a truck Friday evening. On Saturday, two people were killed and many more were injured when a German man drove a vehicle into a crowd of people in the western German city of Muenster.

A police officer secures the crime scene after a car crashed into a group of people leaving several dead in Muenster, Germany on Saturday.

The weekend in Trump: CNN reported that the president has begun preparing for a possible interview with the special prosecutor Robert Mueller, and at least one advisor is warning that it could open him up to possible perjury. Meanwhile, the AP reported that Trump’s Environmental Protection Agency head Scott Pruitt has blown through his budget on security and travel.

Assault weapons ban holds up: A federal judge in Massachusetts dismissed a lawsuit on Friday that attempted to challenge the state’s 20-year-long ban on assault weapons. The judge ruled that banning AR-15s and other firearms with large-capacity magazines does not violate the constitutional right to bear arms.

Hate running? Then head to Boston Common Thursday evening for the second-annual Half Half Half Half Half Marathon. It’s a doable 0.826 of a mile! Proceeds will support student writing and publishing in the city.

This Bostonian Life: Ira Glass, the creator and host of the iconic “This American Life” program, is coming to Boston on Sunday, April 15 for a unique talk detailing seven things he’s learned throughout his legendary career in public radio.

Aimez-vous les films? The five-day Boston International Film Festival kicks off on Wednesday, bringing more than 200 filmmakers, actors, and industry insiders from around the world to the city for screenings and other live events. 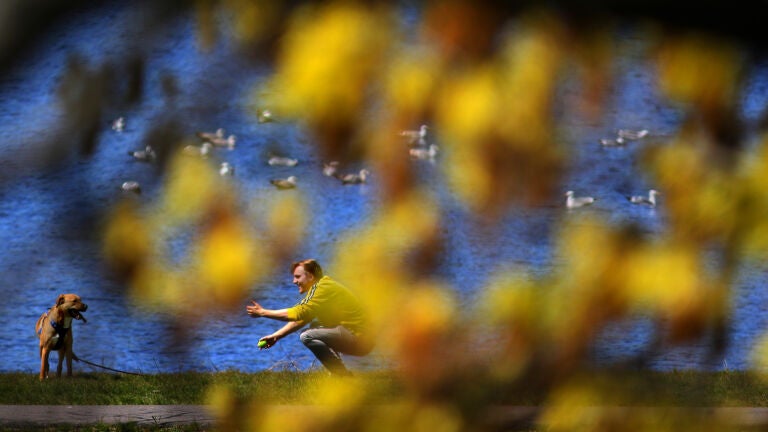