Walsh tweeted Monday afternoon following a federal appeals court ruling that reinstated the quarterback’s four-game suspension for his role in Deflategate, saying he will always believe in the NFL’s greatest team and quarterback.

I will always believe in the greatest team & QB #TomBrady in @NFL history. We are #PatsNation and we will win again. – MJW

“We are #PatsNation and we will win again,” Walsh wrote.

Walsh wasn’t the only in the world of politics to show the quarterback some love Monday — Donald Trump called on officials to “Leave Tom Brady alone” while at a campaign stop in Rhode Island. While the mayor and Republican presidential candidate have had a rocky past, it looks there’s something they can both agree on. 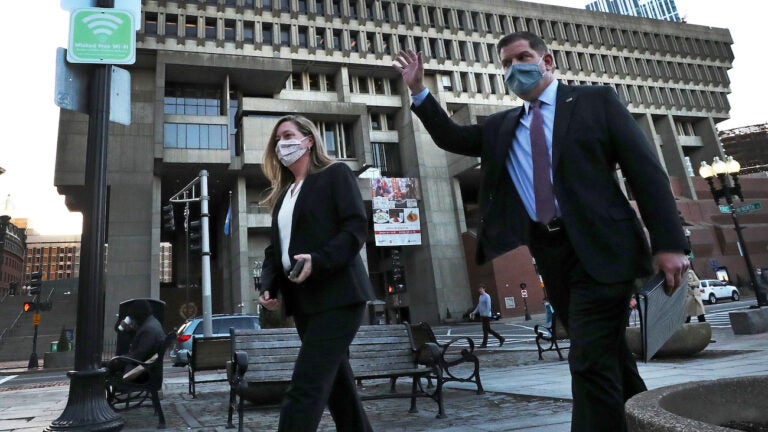 What Marty Walsh said in his farewell as mayor