FOXBOROUGH, Mass. (AP) — Robert Pritchard, a prominent economist and popular professor of economics at Northeastern University in Boston, has died. He was 58.

Pritchard’s wife, Julie Ricker Pritchard, said he died Thursday at home after a battle with cancer. 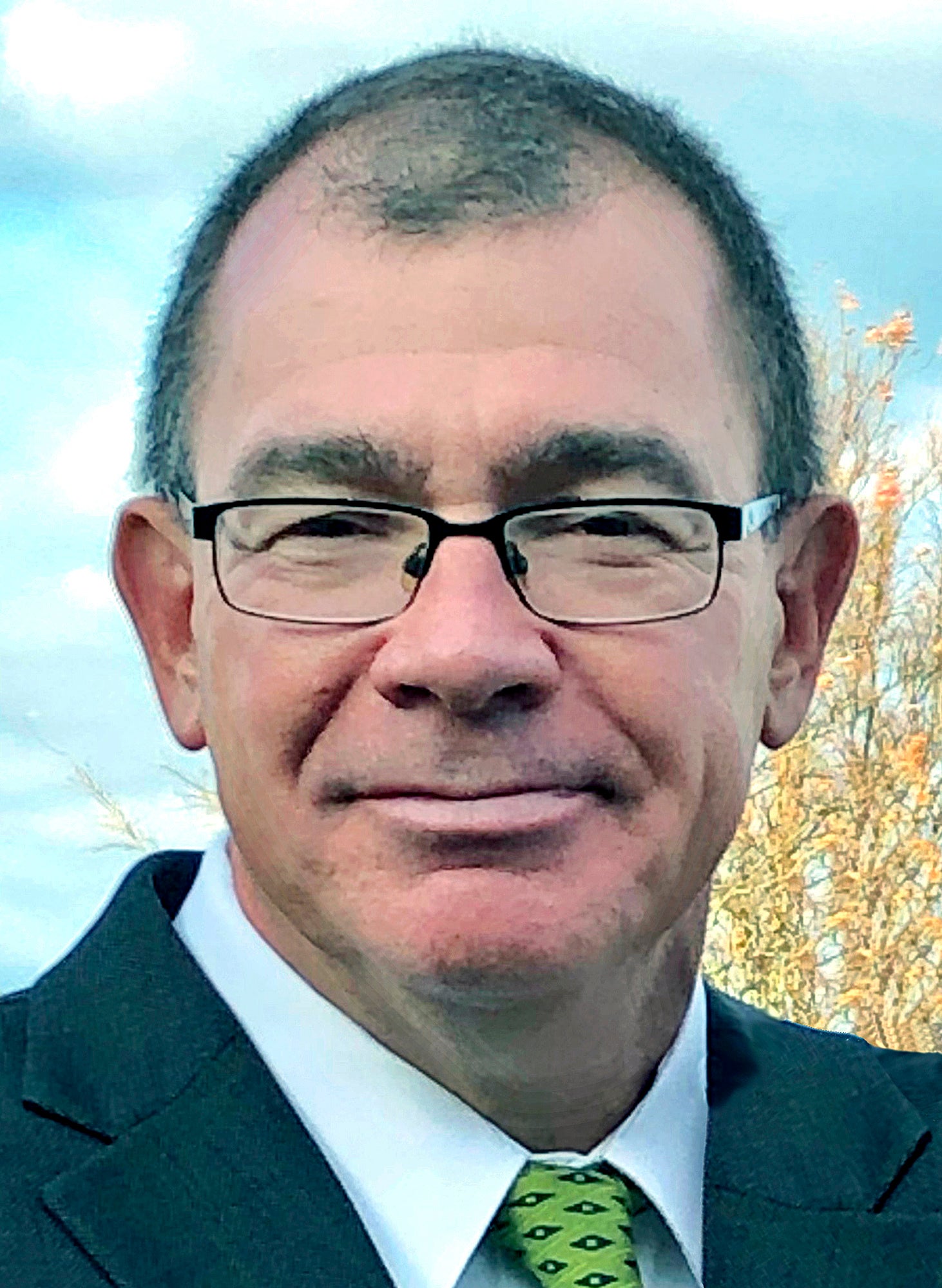 Pritchard taught economics at Northeastern, where he earned a doctorate in law, policy and society. He also held degrees in English and economics from Boston College and studied at the London School of Economics.

“Bob was a much-loved and energetic teacher, and he had boundless energy in the classroom,” said Robert Triest, chair of Northeastern’s economics department, where Pritchard began teaching in 2004.

“He touched thousands of students,” Triest said. “He also showed grace and courage in confronting his illness — he was teaching right up until last week.”

Born in Rockville Centre, New York, on Jan. 3, 1961, Pritchard grew up on Long Island and in Fairfield, Connecticut.

His family said in a statement that Pritchard “loved teaching and, in turn, was loved by his students.”

Pritchard is survived by his wife and two children. A celebration of life is set for Wednesday at St. Mark’s Episcopal Church in Foxborough. 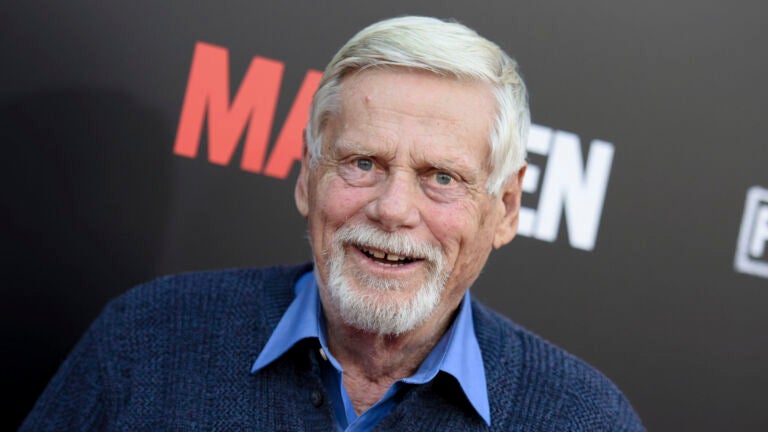