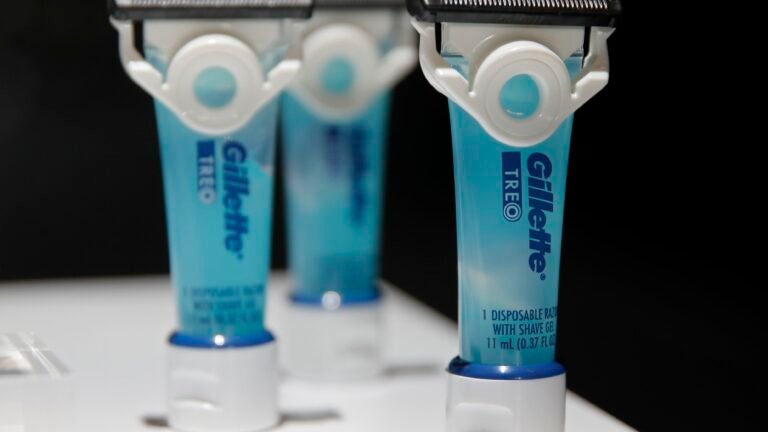 Gillette supplies 70 percent of Russia's shaving market, but it hasn't cut ties with the country