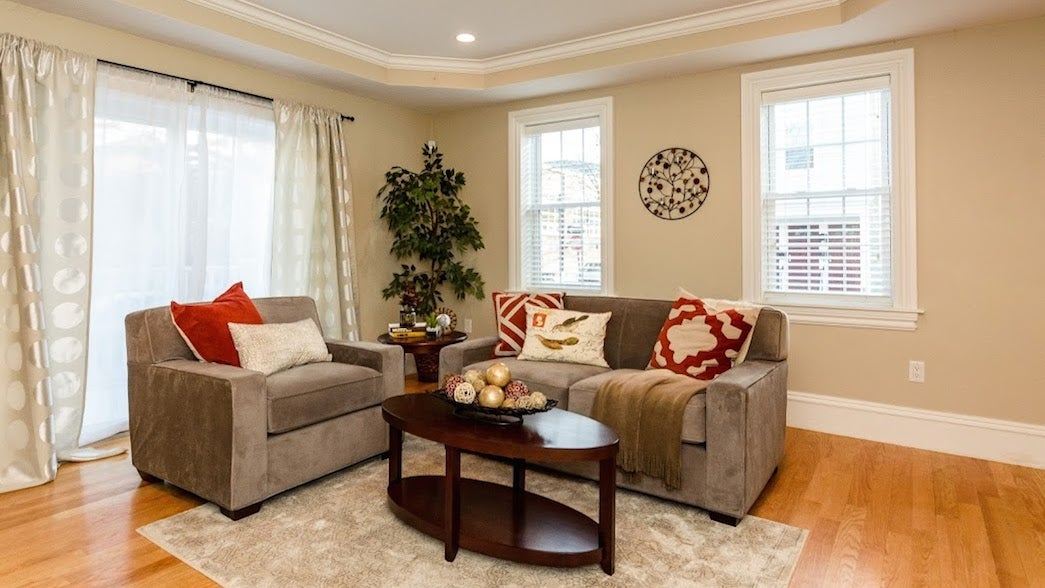 Housing prices in Cambridge are pretty ridiculous already. But a Cambridge couple’s winning offer for a condo near MIT is not so much ridiculous as it is ridiculously geeky.

As first noted by Curbed Boston, the closing price for Unit 1 at 271 Washington Street, a triplex condo not far from the MIT campus, was $1,103,141.59. Why the extra $3,141.59? Those are the first six digits of pi, the mathematical constant used in countless math formulas.

According to Gibson Sotheby’s International realtor Lara Gordon, the condo hit the market in late January with an asking price of $975,000. While Gordon did say that the sellers worked in technology and thought the unique offer was pretty cool, it was not the deciding factor when choosing a winning bid.

Check out more photos from the deliciously nerdy property below. 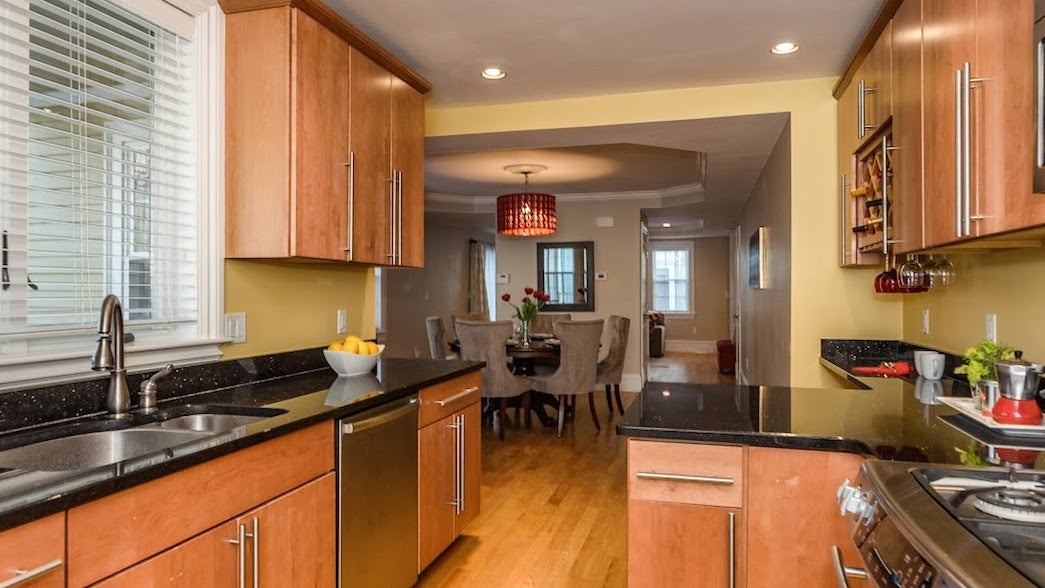 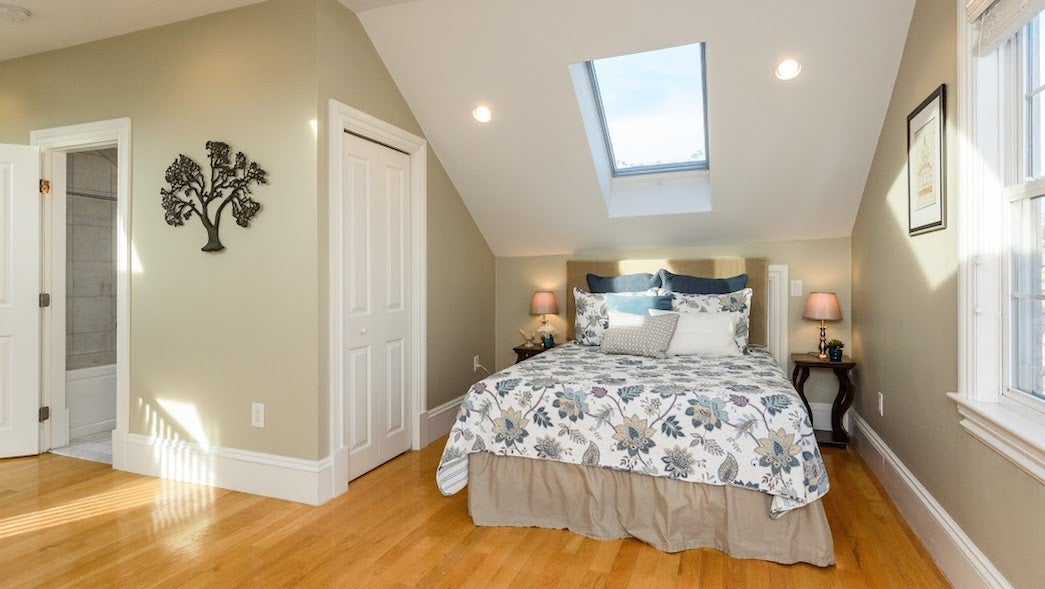 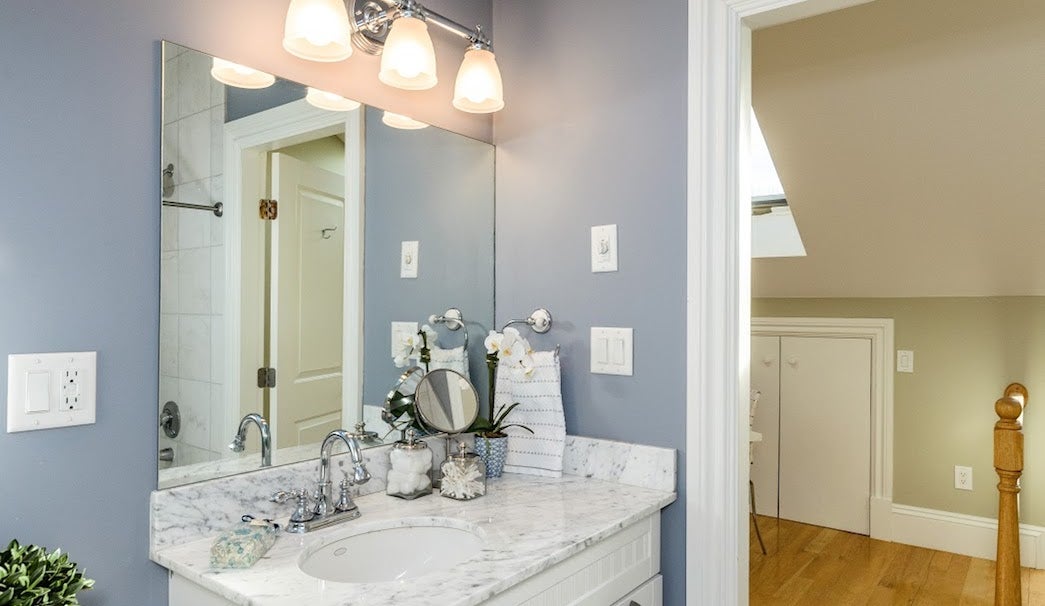 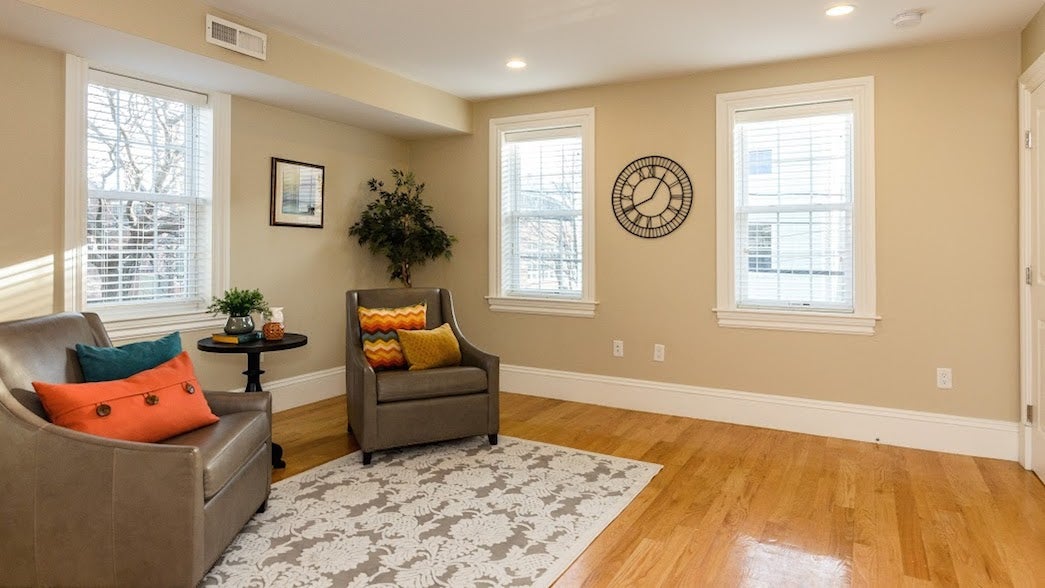 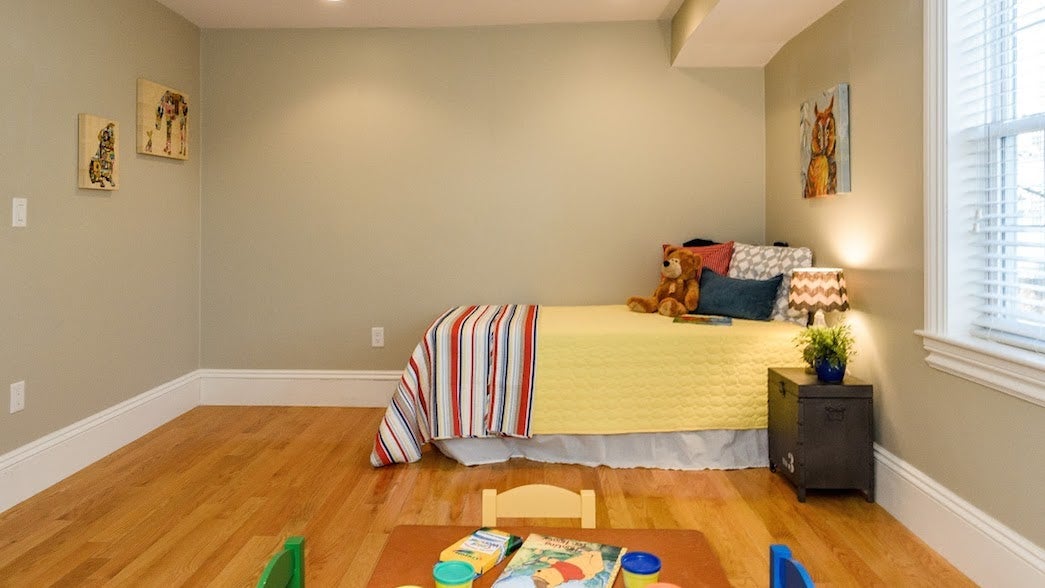