Strange as it may seem, the upper New England states may be more reflective of American tastes than you would think. According to Pornhub’s 2015 Year in Review, “Step Mom’’ and “Cartoon’’ were the top two searches in the U.S. in 2015, and Maine was one of five states to have “Step Sister’’ top their searches in the January 2016 study. 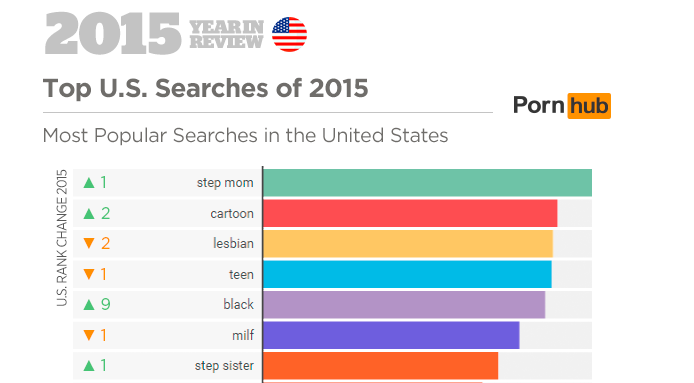 Check out the full [SFW] report at Vocativ. 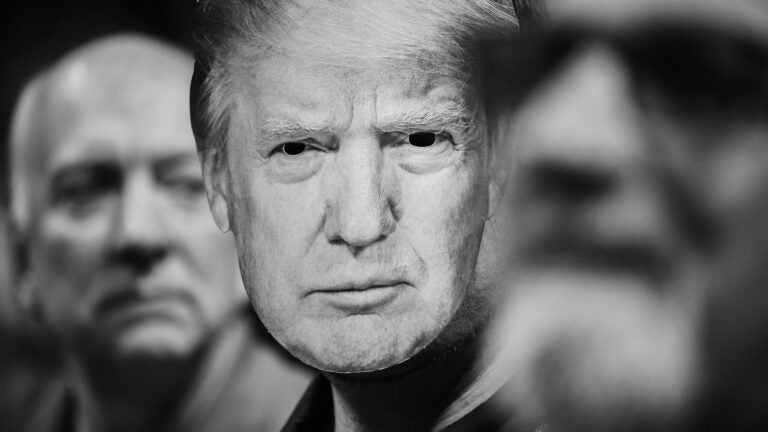