When a 17-year-old keyboardist touring with the Boston Crusaders Drum & Bugle Corps took to the field last week, she never thought more than 3 million people would eventually see her performance.

Anna Eberhart, who lives in Denton, Texas, has been touring with the junior drum corp since May. Last week, an audience member recorded her making dramatic faces during a performance and uploaded the video to Facebook. Shortly after, a Reddit thread surfaced with the video and more than 1,000 comments, with users calling her “crazy” and others praising her enthusiasm for the performance. The video was then picked up by multiple national news outlets.

The group’s current show, Quixotic, is based off the Spanish character Don Quixote, who reads so many books that he loses his sanity. The part of the show captured on video is where Quixote completely loses his mind, and the Crusaders try to emulate that with their performance. 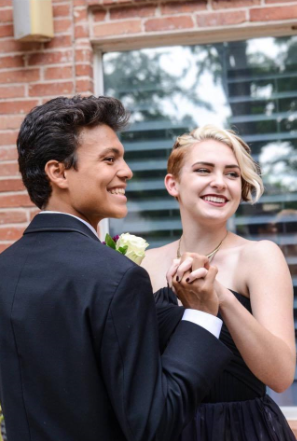 Anna Eberhart at her prom in May.

When Eberhart first saw the video, she says she was busy on tour and didn’t think too much about it.

“As the days went on, a lot of things came out of it,” she said. “It was very unexpected.”

That included jokes calling her “possibly possessed.” But Eberhart, who started playing the piano when she was 7 and auditioned for the corp for the first time last November, didn’t mind the internet laughing at her expense.

“I thought that was so funny,” she said. “We started calling ourselves the possibly possessed pit.”

“I don’t really act crazy in real life, that’s just part of the performance,” she added. “It doesn’t really change anything about who I am or what I do.” 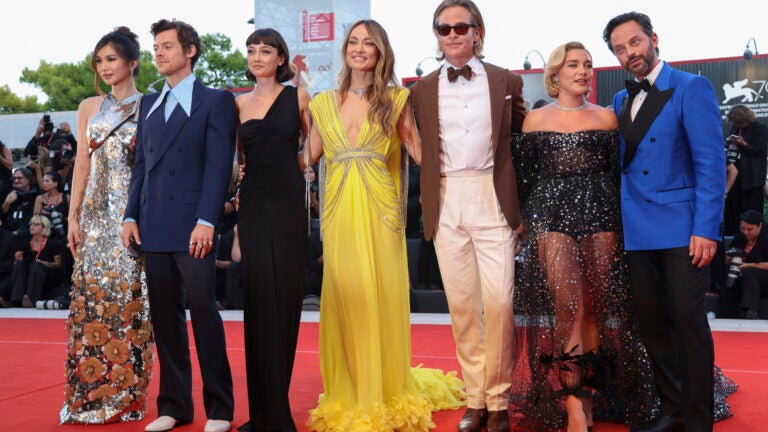 'Don't Worry Darling,' we'll break all the drama down for you