WASHINGTON – The Supreme Court on Monday struck down a restrictive Louisiana law that would have left the state with only one abortion clinic.

It was the first chance for a court reinforced by President Donald Trump’s two conservative appointees to reconsider its abortion rights jurisprudence. But Chief Justice John Roberts joined the court’s liberals in striking down the law, saying it was required by the court’s decision overturning a Texas law in 2016.

“The legal doctrine of stare decisis requires us, absent special circumstances, to treat like cases alike,” Roberts wrote in concurring with the decision. “The Louisiana law imposes a burden on access to abortion just as severe as that imposed by the Texas law, for the same reasons. Therefore Louisiana’s law cannot stand under our precedents.”

The question was whether Louisiana’s 2014 law requiring doctors at abortion clinics to have admitting privileges at nearby hospitals unduly burdens women’s access to abortion. Practitioners have said it has proven impossible for most of the doctors to acquire the privileges, leaving only one eligible to perform the procedure.

It is almost identical to the Texas law struck down by the Supreme Court in 2016, which said the requirement did not have a medical benefit. Now-retired justice Anthony Kennedy joined the court’s four liberals to form a majority in what was its most important endorsement of abortion rights in 25 years.

The Department of Justice had argued then that the Texas law should be struck down. But, under Trump, the department reversed its position in the current case, and backed Louisiana.

The court’s 2016 decision in the Texas case, Whole Woman’s Health v. Hellerstedt, said the admitting-privileges requirement “provides few, if any, health benefits for women, poses a substantial obstacle to women seeking abortions, and constitutes an ‘undue burden’ on their constitutional right to do so.”

Hospitalization after an abortion is rare, all sides agree, and the lack of admitting privileges by the doctor who performed the procedure is not a bar to the woman getting needed medical care.

The court’s 2016 opinion said there are numerous reasons doctors might not be able to attain admitting privileges at a nearby hospital, including the fact that it is so rare for their clients to need hospitalization

But last fall, a panel of the U.S. Court of Appeals for the 5th Circuit upheld the Louisiana law in a 2-to-1 vote, finding factual distinctions between how the restriction played out in Texas and Louisiana.

Judge Jerry E. Smith, writing for the majority, said that the court complied with the Supreme Court’s decision in Whole Woman’s Health by taking a painstakingly close look at the details.

“Unlike in Texas, the [Louisiana law] does not impose a substantial burden on a large fraction of women,” he concluded.

He said that the closing of some clinics in Louisiana, as opposed to Texas, would not dramatically increase driving distances and that it was easier for doctors in Louisiana to procure admitting privileges. He said that “at most, only 30 percent of women” seeking abortions in Louisiana would be affected.

The full 5th Circuit declined to reconsider the panel’s decision, and dissenting judges said their colleagues seemed more intent on giving the Supreme Court a chance to reverse its 2016 ruling than complying with it.

“I am unconvinced that any justice of the Supreme Court who decided Whole Woman’s Health would endorse our opinion,” Judge Stephen Higginson wrote in his dissent. “The majority would not, and I respectfully suggest that the dissenters might not either.”

Both sides in the Louisiana case had requested the court’s intervention.

Louisiana Attorney General Jeff Landry, R, had also asked the court to review the decision. He wants the justices to decide that abortion providers don’t have the legal standing to challenge laws such as the one the Louisiana legislature passed. 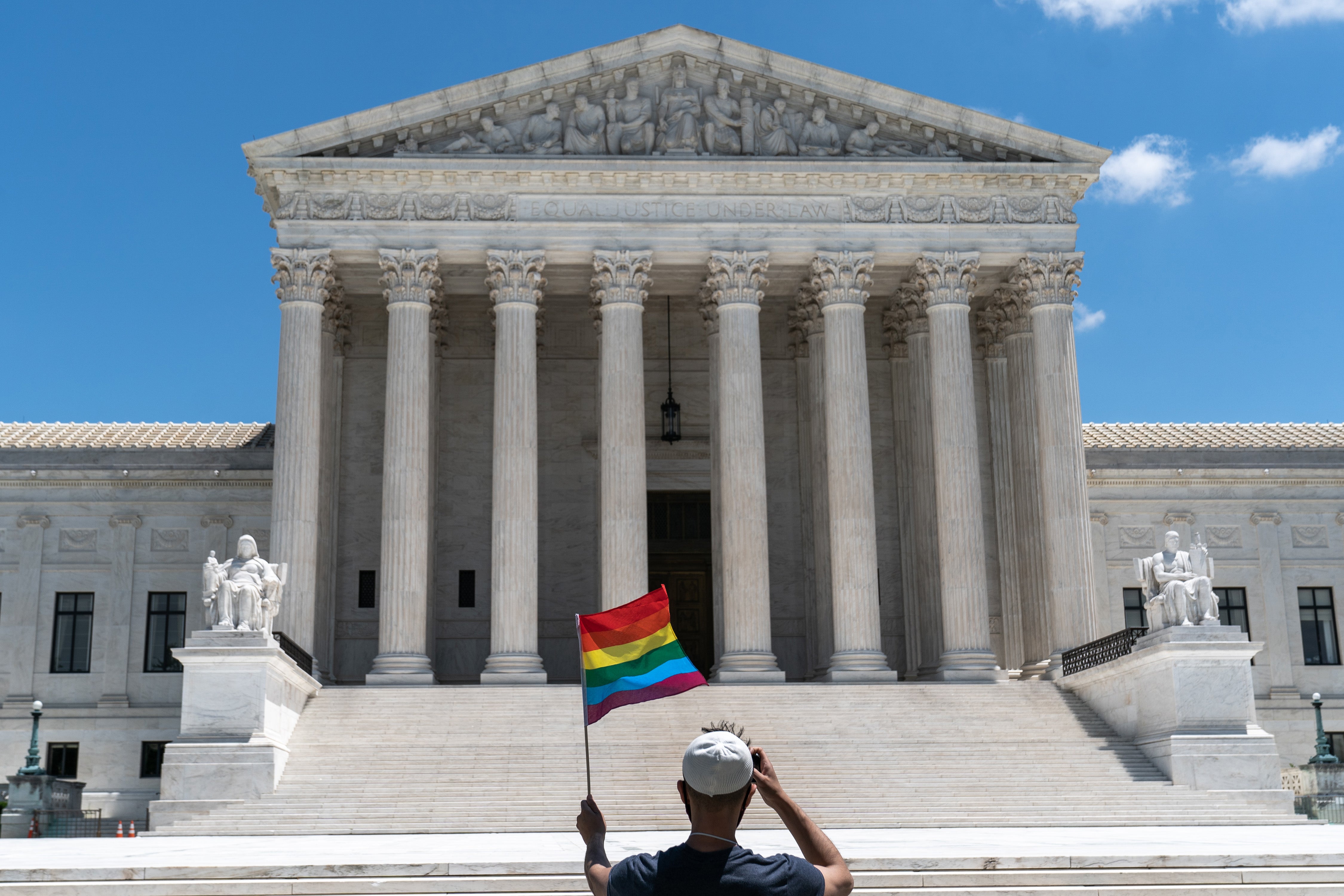 Analysis: A half-century on, Supreme Court decision is an unexpected milestone for LGBTQ rights