Taking aim at the used hypodermic needles that have increasingly littered Boston’s streets, parks, school yards, and sidewalks, city councilors passed a law this week to mandate large pharmacies that sell the syringes to provide kiosks so unwanted sharps can be safely disposed.

The ordinance, passed unanimously after receiving a favorable recommendation from the Committee on Government Operations, was years in the making for Councilor At-Large Annissa Essaibi-George, who says the new program will ultimately create over 100 collection sites across Boston.

Officials hope the initiative will offset the deluge of sharps that pose health and safety risks by providing a clear and free avenue for proper disposal. State law prohibits syringes from being discarded in household trash.

“For too long, the city has shouldered the burden of unsafe sharps disposal as our residents have had no other option,” Essaibi-George said during Wednesday’s council meeting. “We have found used and improperly discarded sharps on our playgrounds and in our waterways and in our municipal waste. Garbage collectors have been pricked. Children have been pricked.”

At the end our meeting, @BOSCityCouncil will take a vote on my Ordinance Requiring Needle Take Back in Pharmacies.
After over 4 years of work, I am so proud about this final draft. TY to my team and to Chair of Govt Ops @LydiaMEdwards for your leadership. #bospoli #mapoli pic.twitter.com/DtXVKTEzoR

According to Essaibi-George, the city collected over 700,000 needles last year alone. This year, the city’s 311 system has logged over 12,000 requests for crews to pick up sharps from public places.

“We are at a point where the City of Boston is training literally coaches, janitors, and school teachers on safe needle disposal instead of focusing on education,” Essaibi-George said. “They are taking turns walking through school yards, scanning for sharps and cleaning out their own safe disposal kiosks weekly, and still kids in our community have been stabbed by these sharps on their school playgrounds.”

The law requires every pharmacy — with the exception of local pharmacies that have fewer than four locations — that sells the needles in Boston to provide collection kiosks or similar mechanisms to customers for returning sharps, such as a mail-back program. All options must be offered free of charge.

Chain stories or several chains working together may also present a different collection plan for review and approval by the Boston Public Health Commission under the ordinance. The proposal “must yield a number of collections kiosks equal to the number of retail pharmacies the proposing chain or chains have located within the city of Boston that are not located within another retail entity,” the law says.

Pharmacies must also provide the city data on the sharps each one collects on a yearly basis.

“Through this ordinance, we will also hold pharmaceutical manufacturers responsible for their role in the growth of sharps litter in the opioid epidemic,” Essaibi-George said. “We finally will be removing the financial burden of needle disposal off the shoulders of our residents.”

The councilor said she looks forward to working with retailers to help improve the law in time.

“This ordinance will not end the opioid epidemic, but it will be a critical step to providing a safe way to dispose sharps, free of stigma and free of cost to our residents,” Essaibi-George said.

Visit ALCS Game 4 updates: Red Sox still lead 2-1 as they turn to the bullpen in the 6th 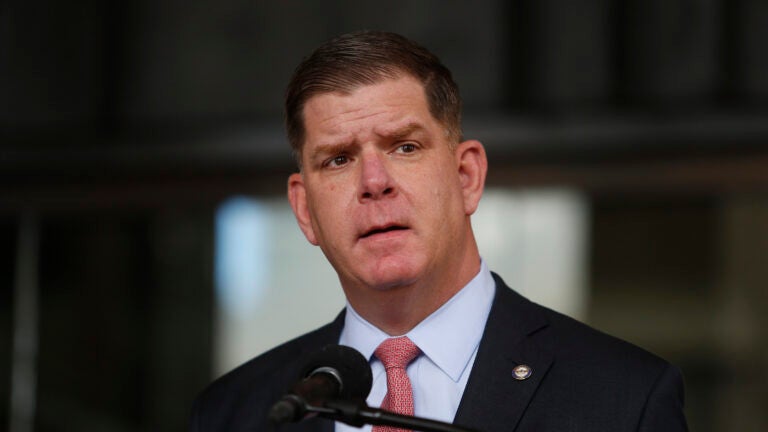