Chelsea Clinton will be on the campaign trail in New Hampshire next week, trying to rally support for her mother’s presidential bid.

The former first daughter will be discussing how she think her mother Hillary will make a difference for families if she wins the presidency.

Clinton will speak at campaign events in Concord, Manchester, and Portsmouth.

Clinton recently announced that she is pregnant with her second child. She and husband Marc Mezvinsky have a daughter, Charlotte, who was born in September 2014. 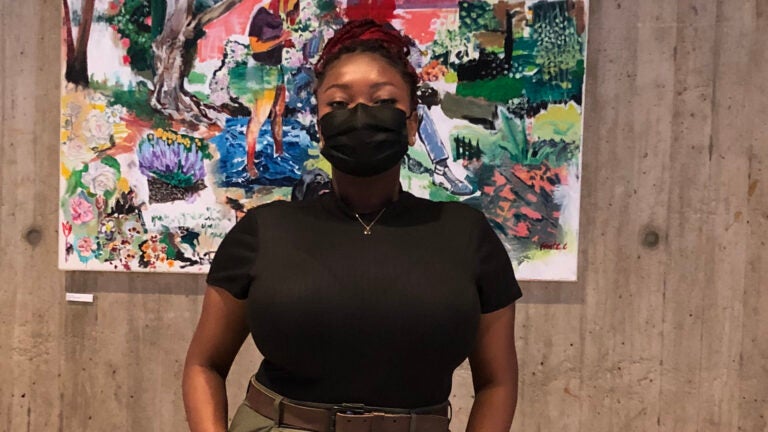