While campaigning in New Hampshire last weekend, Ted Cruz said John F. Kennedy would be a Republican today if he were still alive.

“[JFK] created new federal programs with ambitious goals, such as the Peace Corps. He did not spend his years in the House and Senate devoted to obstructing the opposition,’’ Kennedy Schlossberg wrote. “He certainly did not lead an effort, as Cruz did, to shut down the federal government to score political points and deny health insurance to millions.’’

Kennedy Schlossberg also said that Kennedy downplayed his religion while Cruz plays up his, Kennedy worked to expand the right to vote while Cruz tries to disenfranchise people, and Kennedy negotiated a Nuclear Test Ban Treaty with the Soviet Union while Cruz attacks negotiations with Iran.

Kennedy Schlossberg’s rebuttal came after Cruz offered his interpretation on Sunday of how Kennedy would be viewed in today’s Democratic party.

“JFK campaigned on tax cuts, limiting government, and standing up and defeating Soviet communists,’’ Cruz said in Milford, New Hampshire. “JFK would be a Republican today. He stood for religious liberty, and he would be tarred and feathered by the modern Democratic Party.’’

He also launched into an imitation of Kennedy, accent and all, Politico reports. Cruz’s Kennedy imitation is a regular part of his repertoire on the campaign trail in New England, as he showed in a trip to Andover in late May. 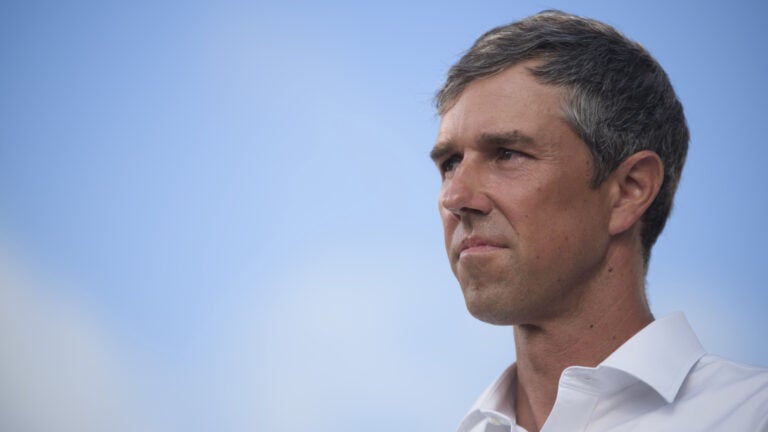