Donald Trump declined Sunday to disavow the support of David Duke, the white nationalist and ex-Ku Klux Klansman, who has called Trump “by far the best candidate.’’

Duke, a former Louisiana state representative who once ran for president, is famous for his white supremacist views and is generally considered a pariah in politics. In an interview with CNN, Trump pleaded ignorance about him.

Duke has not formally endorsed Trump, but he has embraced the Republican presidential candidate’s cause wholeheartedly.

“Voting against Donald Trump at this point is really treason to your heritage,’’ Duke told his radio audience recently.

“I think he deserves a close look by those who believe the era of political correctness needs to come to an end,’’ Duke said, calling for a leader who would secure the border and dismantle the “Jewish controlled’’ financial industry. 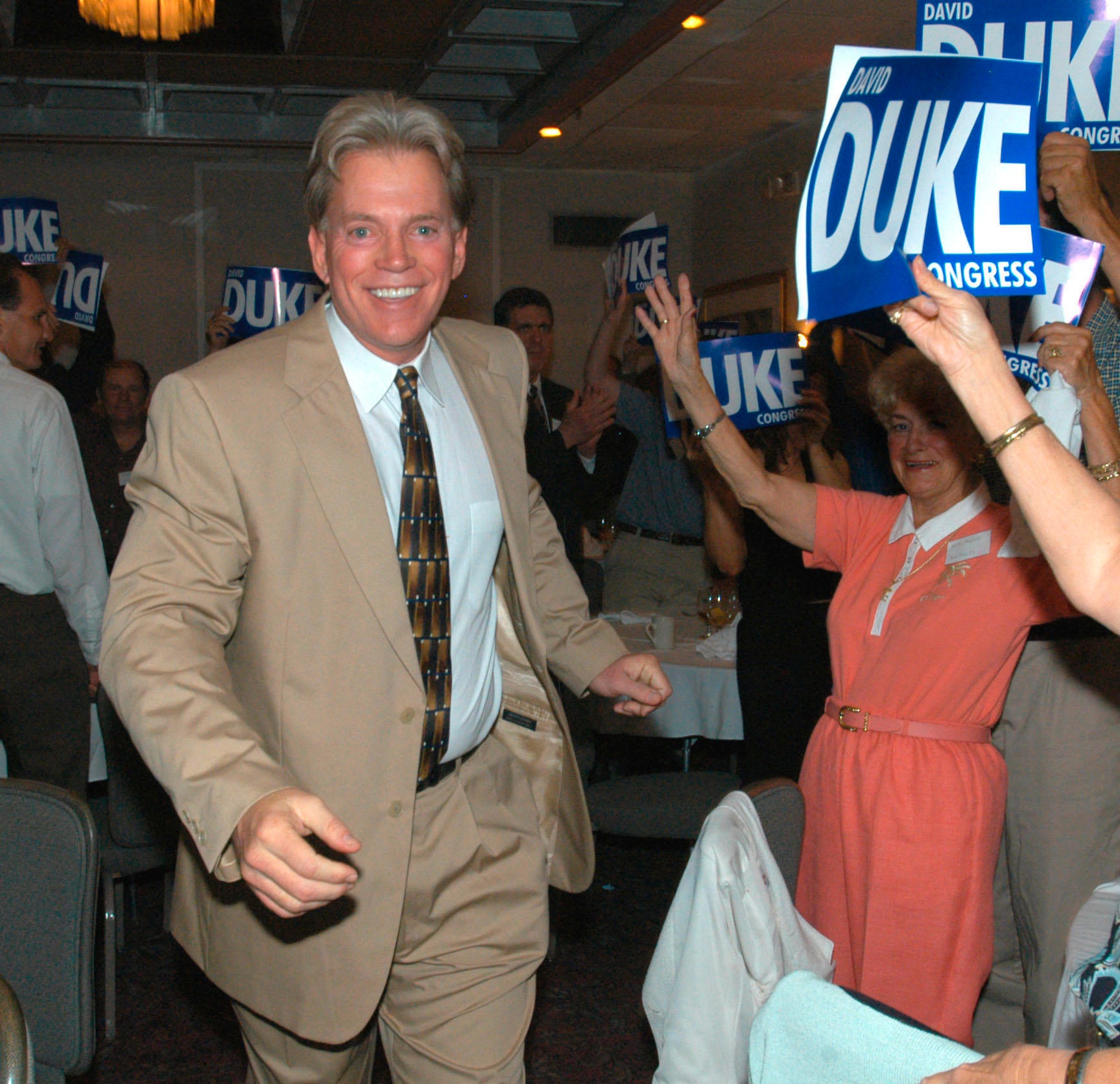 Former Ku Klux Klan leader David Duke enters a room of supporters during a reception in Kenner, Louisiana, in May 2004.

The discussion of Trump’s support among white supremacists comes on a day when he also reposted a tweet quoting Benito Mussolini, the founder of the fascist movement, and called for libel laws to be weakened so that he could more easily sue the press when it covers him critically.

The campaigns of Sens. Marco Rubio and Ted Cruz pounced on Trump for failing to distance himself from Duke Sunday.

“If you need to do research on the KKK before you can repudiate them, you are not ready or fit to be president,’’ said Joe Pounder, a spokesman for Rubio.

Cruz wrote in a tweet that the situation was “sad.’’

“You’re better than this,’’ Cruz said, addressing Trump. “We should all agree, racism is wrong, KKK is abhorrent.’’

Trump’s lack of knowledge of Duke was surprising because he said as recently as Friday that he did disavow Duke’s support.

Trump also expressed his disapproval of Duke back in 2000 after deciding not to embark on a presidential bid in the Reform Party.

“The Reform Party now includes a Klansman, Mr. Duke, a neo-Nazi, Mr. Buchanan, and a communist, Ms. Fulani,’’ Trump said in a statement, referring to Pat Buchanan and Lenora Fulani, the former standard-bearer of the New Alliance Party and an advocate of Marxist-Leninist politics. “This is not company I wish to keep.’’

But Sunday, Trump insisted that he would not condemn someone who he does not know anything about.

“I don’t know David Duke,’’ he said. “I don’t believe I have ever met him. I’m pretty sure I didn’t meet him. And I just don’t know anything about him.’’

After the flurry of blowback over his comments, Trump responded on Twitter Sunday and retreated to the position he took when asked about Duke last week. 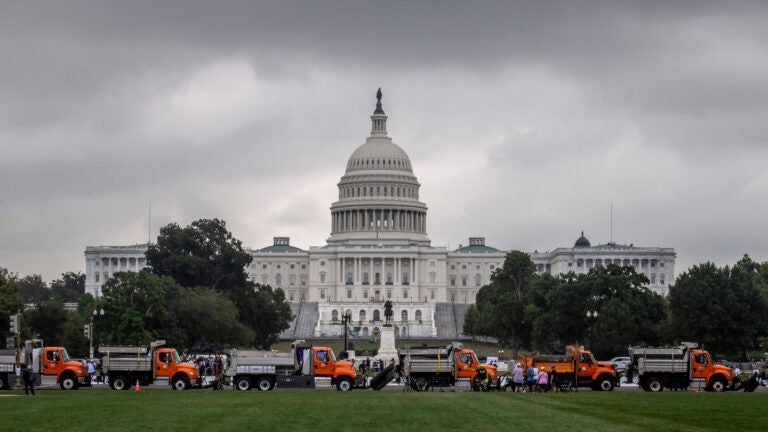