Reading insulting tweets about oneself on Jimmy Kimmel Live has become a self-deprecating tradition for celebrities of all sorts — including, now, political celebrities.

In Mitt Romney’s appearance on the show Tuesday night, Kimmel handed the former Massachusetts governor a few mean tweet print-outs, including one from “your friend, Donald Trump.’’

“It will be painless, if you just go through them,’’Kimmel promised.

Watching Romney deadpan his way through Twitter’s finest is well worth it, if only to see him say the phrase “pic or it didn’t happen’’ or react to the handle “@cheddarbiskit.’’

“@realDonaldTrump,’’ Romney read Trump’s tweet aloud. “Mitt Romney had his chance and blew it. Lindsey Graham ran for president, got ZERO, capitalized, and quit! Why are they now spokesmen against me? Sad!’’

But Romney came prepared for the line of attack.

Phoning in to Fox & Friends Wednesday morning, Trump was not amused.

Asked why exactly he thought it was demeaning, Trump — himself a late-night show frequenter — said he thought the sketch did not “look good.’’

“Let’s put in this way: I would not have done that,’’ he said. “I don’t think he should have been reading the tweets, the negative tweets. Why is he doing that?’’

Fox News then rolled a clip of the segment to push Trump on what was wrong with it.

“Well I think he’s a wise guy.’’ Trump said. “And he had a big failure and he probably has to admit that.’’

To be fair, Romney did.

Trump added he thought the former presidential nominee should be uniting the Republican Party, “not tearing it apart.’’ 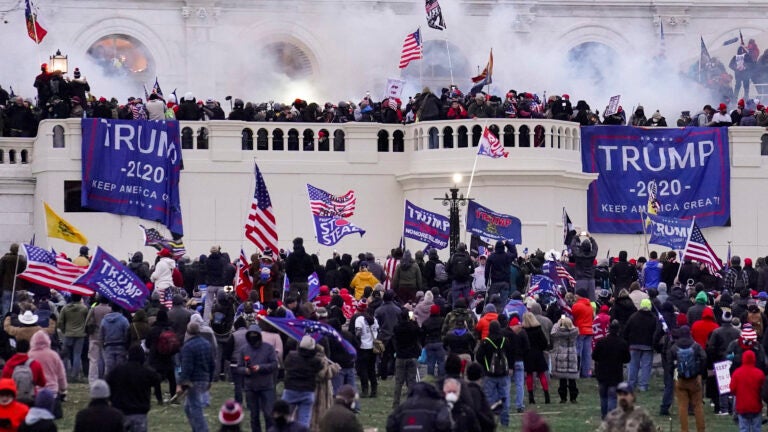