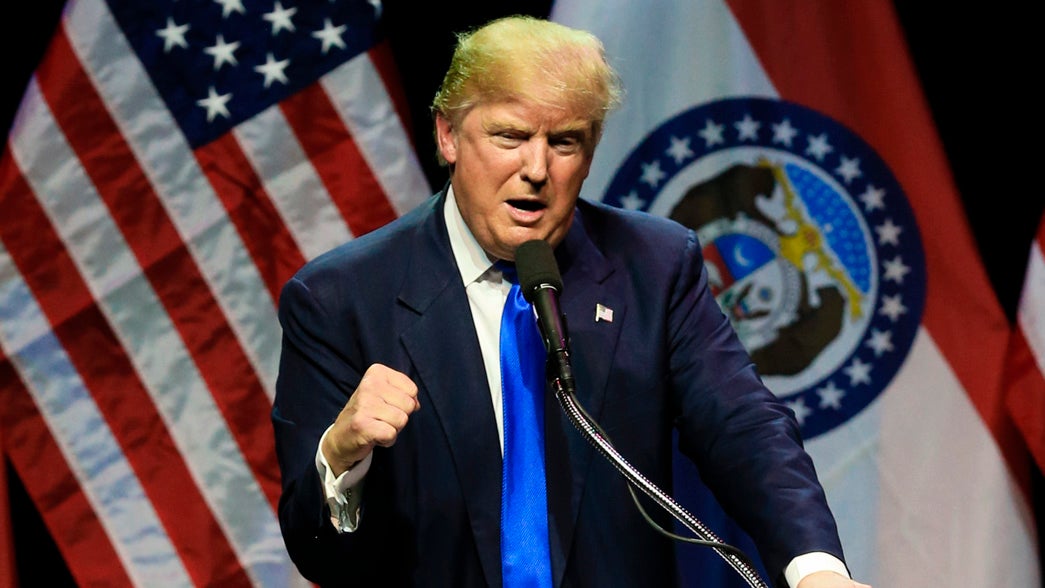 There are 367 Republican delegates at stake Tuesday, far fewer than the 595 two weeks ago on Super Tuesday. But Tuesday nonetheless has the potential to decide whether Donald Trump has a clear path to the nomination.

That’s because the party has ruled that states holding their primaries on March 15 and later are allowed to award their delegates on a winner-take-all basis. Two of the largest states voting Tuesday have chosen to do this: Florida and Ohio. Whether Trump can win the 1,237 delegates necessary to avoid a contested convention could easily turn on whether he can win one or both of these states.

So far, Trump has won about 42 percent of delegates — a share that has offered some consolation to his beleaguered opponents. But going forward, Trump could easily win 60 percent of the remaining delegates between now and June — enough to win the nomination — without doing any better than he has done so far.

Consider last Tuesday’s contest in Michigan. Trump won by a margin of 37 to 25 percent over Ted Cruz, enough to claim 42 percent of the delegates. That same margin would have given Trump all of the delegates if Michigan had winner-take-all rules, or 80 percent of the delegates if it were a winner-take-all system by congressional district. The district system is used by some big states coming up, like California, Indiana, Wisconsin, Maryland and Missouri. The last is one of the five states holding a contest Tuesday.

Illinois (which also holds its primary Tuesday), Pennsylvania and West Virginia use a peculiar system in which voters elect delegates. It tends to produce results similar to winner-take-all-by-district.

Thanks to the type of contests Tuesday — two winner-take-all states, a winner-take-all-by-district state and the loophole primary in Illinois — Trump could claim a huge delegate lead if he wins by the modest margins that have so far given him around 42 percent of the delegates. Of the states voting Tuesday, only North Carolina awards its delegates proportionally.

— If Trump won at the pace he has so far, based on a demographic model of the race — narrow wins in North Carolina and Missouri, clearer wins in Ohio, Florida and Illinois — it would give him nearly 80 percent of the delegates awarded Tuesday. That sort of a showing would put him near 750 delegates over all, or about 500 delegates short of the 1,237 target. He would need only a little more than half of the remaining delegates.

Trump would not be assured of winning those 500 further delegates, but it’s not hard to chart a path for how he could. He might get around 350 with wins in states where he should fare well, like Arizona, Pennsylvania, New York, New Jersey, Connecticut, Delaware, Rhode Island, Indiana and West Virginia.

He would then need to win about a third of the delegates from the remaining states. The demographic-based model suggests he could do so by earning a modest chunk of the delegates in states like California, Oregon, Washington, New Mexico, Montana or even Maryland and Wisconsin. South Dakota and Nebraska, two winner-take-all states, look as if they could be challenging for Trump — but he’s competitive in both.

— One problem for Trump, of course, is that two of his opponents, Marco Rubio and John Kasich, have a chance Tuesday to claim the two largest states as their home states. Rubio is behind Trump in recent Florida polls. But Kasich, governor of Ohio, leads in four of the last six polls there and could cost Trump 66 delegates.

Without Ohio, Trump would probably need to win California — which holds 172 delegates — to get enough delegates to secure the nomination.

California could be a tough state for Trump. He has fared poorly out West in the primaries so far, and the state includes an interesting mix of well-educated voters along the coast who might be receptive to Kasich and of ideologically consistent, conservative voters who might lean toward Cruz. But Trump would still have a realistic chance to win, especially with both Cruz and Kasich competing in the state.

— If Trump lost both Florida and Ohio, his odds of reaching the 1,237 delegates needed to win would start looking worse. It wouldn’t be impossible, in part because Rubio might stay in the race and make Trump a modest favorite by splitting the anti-Trump vote in states like California, South Dakota, Montana, and possibly Maryland and Wisconsin.

If Rubio lost Florida and left the race, it could help Cruz and Kasich even more in states like California, Maryland and Wisconsin. It might give Kasich a better chance to nab a few delegates from Trump along the Eastern Seaboard.

But ultimately, even these kinds of gains could leave Trump very near the 1,237 delegates needed to win if he swept Tuesday. 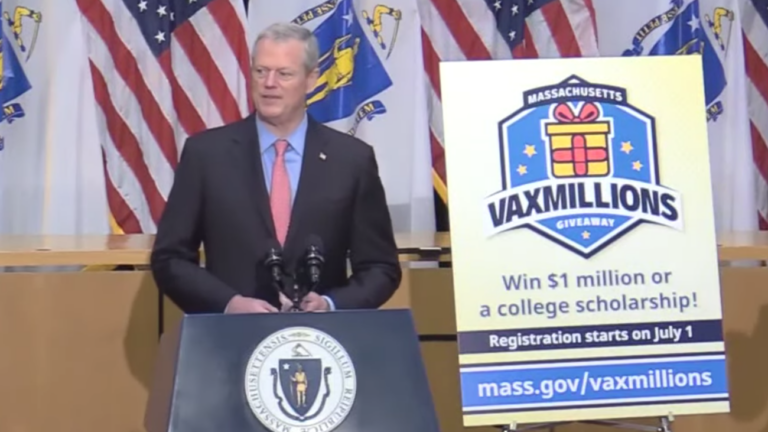