BOSTON (AP) — The upcoming November election will be the first in which early voting will be available to Massachusetts residents.

With that in mind, Boston Mayor Marty Walsh announced Friday that the city will open nine early voting sites, one in each of the city council districts.

Under a 2014 state law, Massachusetts is joining more than 30 other states that offer early voting during a designated period before Election Day.

The fall period will run from Oct. 24 to Nov. 4, with evening and weekend hours. Election Day is Nov. 8.

Walsh says the city has committed $670,000 to “meet and exceed” state requirements for early voting.

The mayor, a Democrat, says it will make participation more convenient for people with work schedules or family obligations that make voting more difficult. 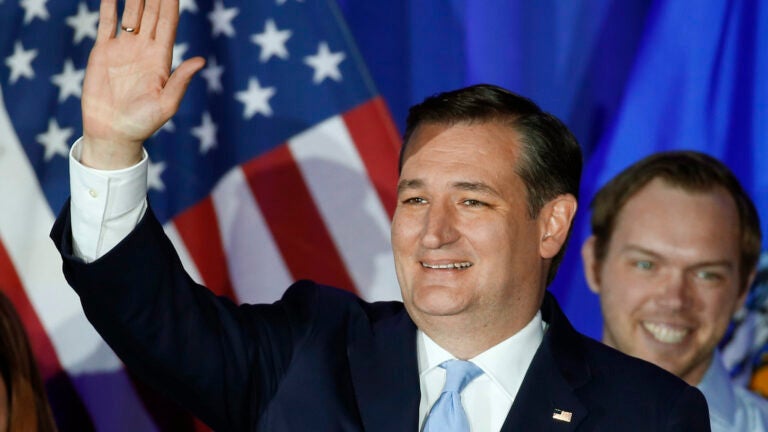