As candidates descend on New York with a rare, meaningful primary on the horizon, Saturday Night Live is getting the chance to lampoon the presidential hopefuls on its own turf.

First up Saturday was Hillary Clinton.

Donning a hybrid Yankees/Mets hat and fake-eating her “favorite dinner: a classic New York City street hot dog  and hoping to rebound from a recent string of losses, Clinton said her focus was on the future.

As long as that does not include a turnstile.

Portrayed (as always during the post-Amy Poehler SNL era) by Kate McKinnon, Clinton repeatedly tries and fails to swipe her Metro card, bumping into the entrance’s metal bars.

“I’ll just go in the old fashion way,” she then says, attempting to climb over the turnstile before resolving to take a cab.

The sketch was a slight embellishment of Clinton’s real-life encounter Friday with the NYC subway, in which she took five tries to swipe her card, according to multiple articles.

Though SNL took aim at Clinton for her supposed inauthenticity, struggling to swipe a subway card might be her most relatable campaign moment yet. 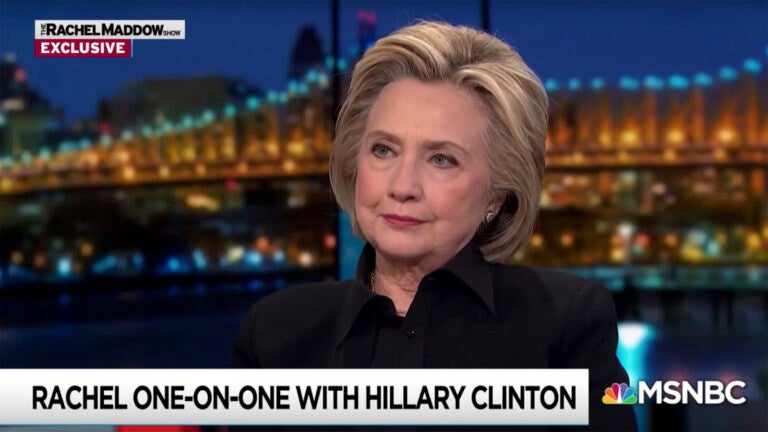