BOSTON (AP) — Massachusetts lawmakers are considering a statewide ban on the sale of cigarettes and other tobacco products to people under age 21.

The Senate is scheduled to debate on Thursday a bill that would raise the minimum age for purchasing tobacco from 18 to 21.

Supporters hope such a law would discourage more young people from taking up smoking.

The bill would allow anyone who turns 18 before Jan. 1, 2017, to continue buying tobacco. Other provisions in the legislation include new regulations for e-cigarettes and a ban on the sale of tobacco products at all health care institutions.

In 2005, Needham became the first community to hike the tobacco age to 21. Boston approved a city ordinance last year. 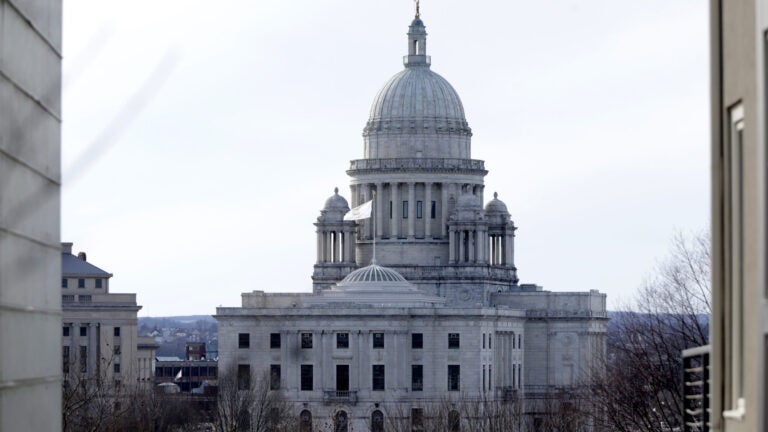