HARTFORD, Conn. (AP) — Those who attach weapons to drones in Connecticut could soon face a serious criminal penalty.

A wide-ranging bill that cleared the House of Representatives on a 131-14 vote Friday creates a new class C felony for using weaponized unmanned aerial vehicles. It is punishable by up to 10 years in prison.

A similar proposal died last year due to inaction. The debate was reignited this year after a college student in Clinton posted videos online of a drone-mounted handgun firing rounds into the woods and a flying flamethrower lighting up a spit-roasting Thanksgiving turkey.

The bill, which now awaits Senate action, also creates a new crime for launching or landing a drone near a correctional facility. The bill also allows law enforcement to use drones in certain circumstances. 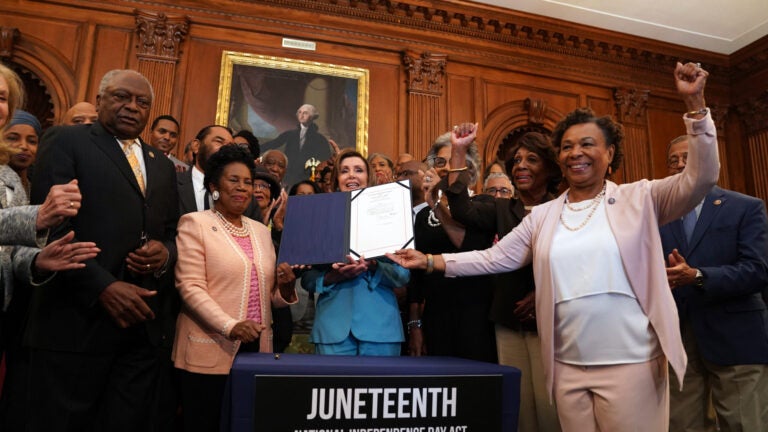