Maine Sen. Susan Collins, known as one of the country’s most moderate senators, said Wednesday she has always supported the GOP nominee.

“I suspect I would do so this year,” the senior senator told Newsradio WGAN, per BuzzFeed News. However, Collins said Trump will have to tone down his rhetoric.

“Donald Trump has the opportunity to unite the party, but if he’s going to build that wall that he keeps talking about, he’s going to have to mend a lot of fences,” said Collins, who had previously supported Jeb Bush for the GOP nomination.

“He’s going to have to stop with gratuitous personal insults,” she added.

Collins is one of two Republican senators in New England. The other, New Hampshire’s Kelly Ayotte, who is up for re-election this year, said Wednesday she plans to support Trump. Yet, Ayotte’s spokeswoman told the Union Leader that the Republican senator was not endorsing her party’s presumptive nominee.

As recently as last week, Collins said she was going to “wait and see” what happens in July, as many had anticipated a contested convention (before Trump won all of Indiana’s primary delegates Tuesday).

In her interview Wednesday, she called some of Trump’s recent comments “bizarre.” But Collins said she was confident Trump would change his style going into the general election.

“I think Donald has shown over and over again that he’s smart enough to tailor his approach,” she said, “and he now has some well-respected advisers around him and I think we’re going to see a new stage of this campaign as it starts to go into the general election.”

Questioned about presumptive GOP nominee’s ideological credentials, Collins said that while Trump is conservative on some issues, he is more moderate on others.

Collins added that Trump is hard to categorize, but “maybe that’s part of his appeal.” 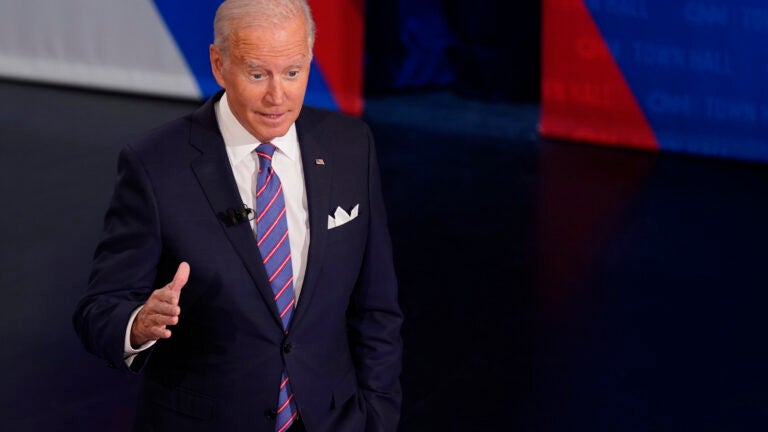