An aide to the GOP’s 2012 presidential nominee confirms that Romney isn’t planning to attend the convention where Donald Trump is expected to become the Republican Party’s 2016 presidential nominee. The aide spoke on the condition of anonymity to share internal discussions.

Romney has been an aggressive critic of Trump. The former Massachusetts governor vowed earlier in the year that he’d rather write someone in than vote for Trump in the general election.

Trump became the GOP’s presumptive nominee this week after both of his remaining rivals dropped out of the race. 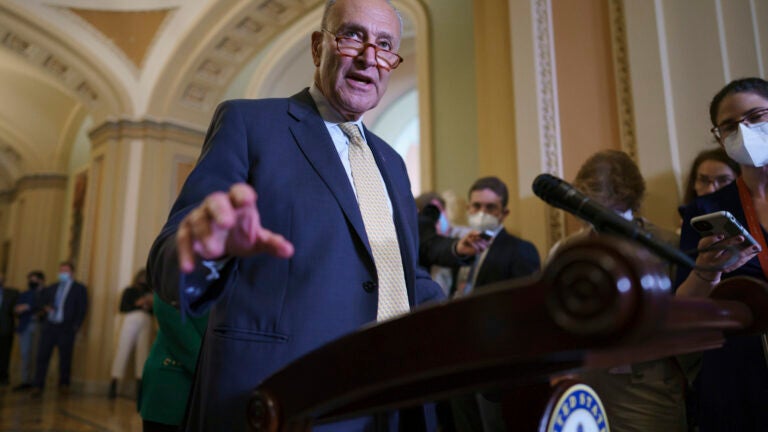