It isn’t the first time the mayor of a major city has spoken out against Chick-fil-A.

With the national chicken chain planning to open its first location in Queens and its fourth in New York City, Mayor Bill de Blasio isn’t exactly getting in the sandwich line.

“What the ownership of Chick-fil-A has said is wrong,” De Blasio said, referring to Chick-fil-A CEO Dan Cathy’s past donations to anti-LGBT rights groups, according to a report Wednesday by DNAinfo New York.

The chain had been the target of protests upon opening its first standalone location in Manhattan last October.

De Blasio’s stance echoes that of the late Boston Mayor Tom Menino, who in 2012 wrote a strongly-worded letter to Cathy amid the donation backlash, saying the chain, which was considering a location near Faneuil Hall, was not welcome.

“There is no place for discrimination on Boston’s Freedom Trail and no place for your company alongside it,” Menino wrote. The mayor later clarified that the city would not deny Chick-fil-A a permit, but would “do everything we can, bully pulpit-wise.”

In response to de Blasio’s comments Wednesday, a Chick-fil-A spokeswoman told DNAinfo New York that the chain does not discriminate against anyone, either in employment or service.

“The Chick-fil-A culture and service tradition in our restaurants is to treat every person with honor, dignity and respect—regardless of their beliefs, race, creed, sexual orientation or gender,” the spokewoman said.

In 2013, the company dramatically reduced its contributions to anti-LGBT rights groups and in 2014, Cathy said he regretted injecting Chick-fil-A into the debate over same-sex marriage.

Either way, it appears de Blasio and Menino would agree on more than just the Red Sox.

In recent days, you said Chick-fil-A opposes same-sex marriage and said the generation that supports it has an “arrogant attitude.”

Now — incredibly — your company says you are backing out of the same-sex marriage debate. I urge you to back out of your plans to locate in Boston.

You called supporters of gay marriage “prideful.” Here in Boston, to borrow your own words, we are “guilty as charged.” We are indeed full of pride for our support of same sex marriage and our work to expand freedom to all people. We are proud that our state and our city have led the way for the country on equal marriage rights.

I was angry to learn on the heels of your prejudiced statements about your search for a site to locate in Boston. There is no place for discrimination on Boston’s Freedom Trail and no place for your company alongside it. When Massachusetts became the first state in the country to recognize equal marriage rights, I personally stood on City Hall Plaza to greet same sex couples coming here to be married. It would be an insult to them and to our city’s long history of expanding freedom to have a Chick-fil-A across the street from that spot. 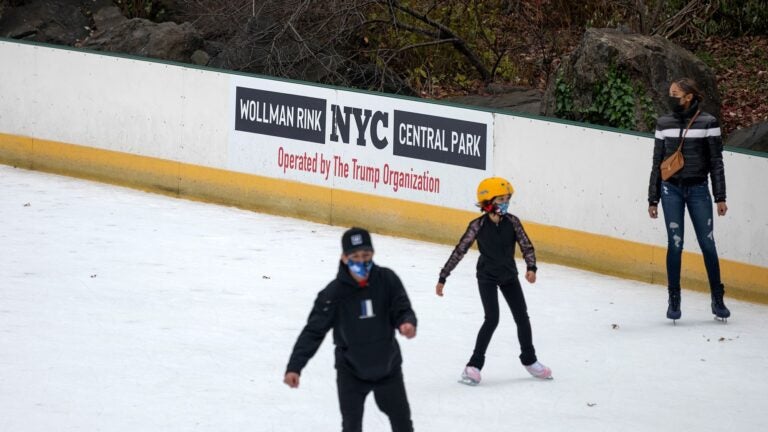